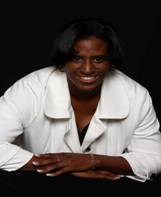 Imani has been writing since she could hold a pencil. Her early works consisted of poetry and short stories written under the name C. Highsmith-Hooks. Her first book, “The Soul of a Black Woman: From a Whisper to a Shout,” was published in 2002.  The collection of reflective poetry earned her a spot in Literary Divas: The Top 100+ Most Admired African-American Women in Literature, a 2006 Amber Books Publication. 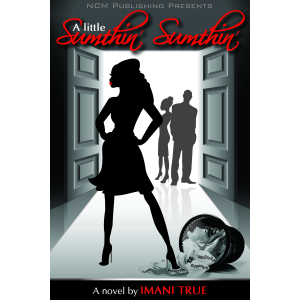 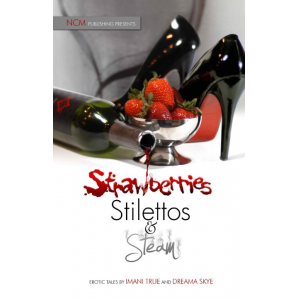