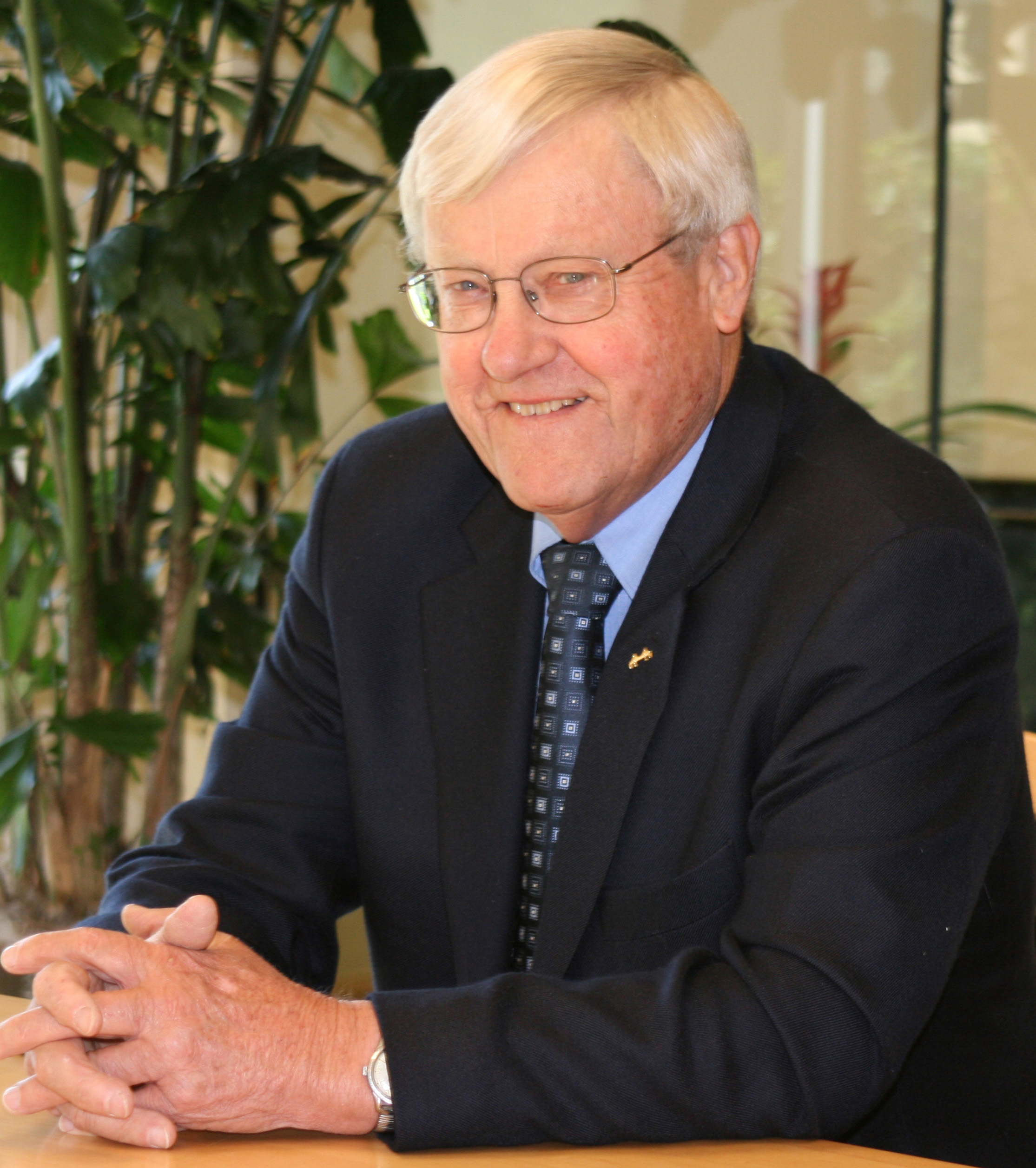 J. Dietrich “Diet” Stroeh is an engineer by trade. He has headed up projects great and small, and managed the Marin Municipal Water District in the midst of one of the worst drought’s on record. That experience was the basis for his first book, The Man Who Made it Rain, co-written with Michael McCarthy.

He founded Stuber-Stroeh Associations, a civil engineering firm that grew into CSW/Stuber-Stroeh Engineering Group in Novato, California, with offices in Sonoma County as well as Sacramento.

He is a Director of the Golden Gate Bridge Highway and Transportation District and he sits on the Board of Directors of the Bank of Marin. He is active in the community and has sat on many state wide national boards.

In his spare time he can be found working in his shop on wood projects, restoring cars, and tending to the garden as well as spending time with friends and family. He lives in Marin County with his wife.

Three Months: A Caregiving Journey From Heartbreak to Healing, is his second book. 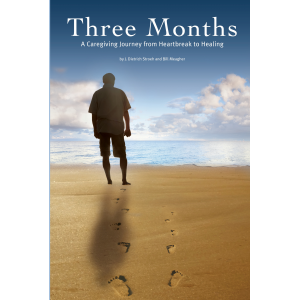 Three Months: A Caregiving Journey from Heartbreak to Healing