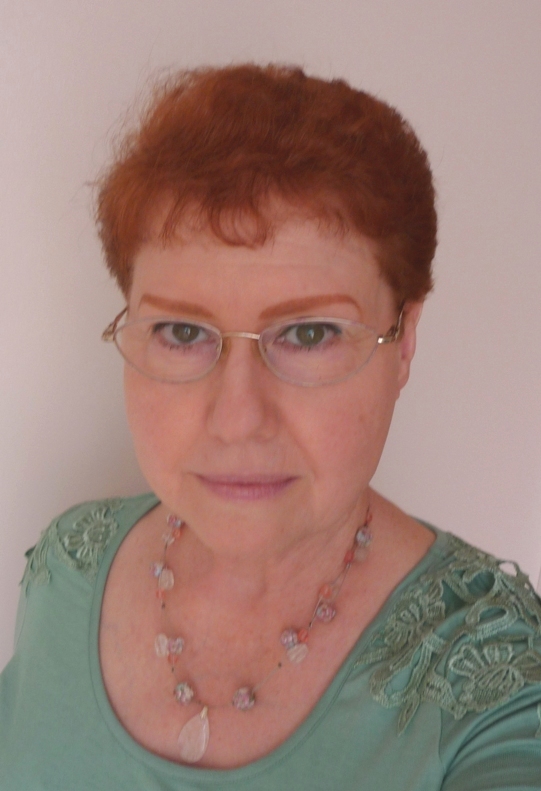 The daughter of Mennonite farmers, I grew up in the Kokomo, IN, area and graduated from Indiana University with a degree in Germanic Languages. I am a publisher, a professional editor, and a lifelong student of history. I am also the author of the American Patriot Series, the only accurate, comprehensive historical fiction series set during the American Revolution, and an award-winning modern-day retelling of the Christmas story, One Holy Night. Currently I live in the Elkhart, IN, area with my husband, a retired United Methodist pastor.

The Return: Book Two of the Northkill Amish Series 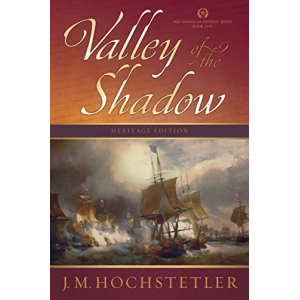 Valley of the Shadow (The American Patriot Series Book 5) 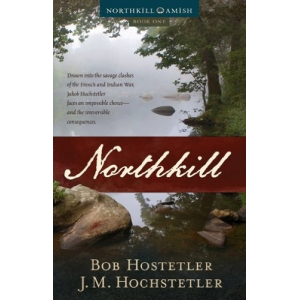 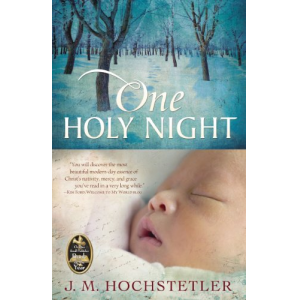 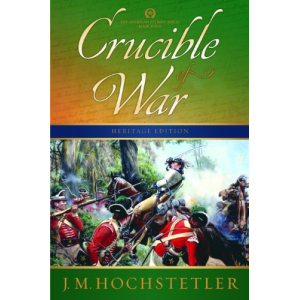 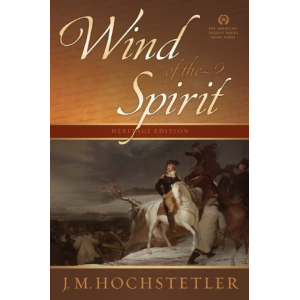 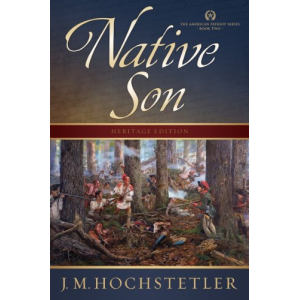 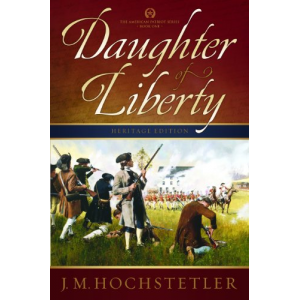 1. Could you tell us a little bit about yourself?
I’m the daughter of Mennonite farmers, a graduate of Indiana University, a professional editor, and a lifelong student of history. I’m also the daughter of 5 books, including Daughter of Liberty, Native Son, Wind of the Spirit, and Crucible of War, books 1 through 4 of my American Patriot Series, set during the American Revolution. My contemporary retelling of the Christmas story, One Holy Night, was the Christian Small Publishers 2009 Book of the Year.

2. Describe your book ‘Daughter of Liberty (The American Patriot Series, Book 1)’ in 30 words or less.
As the first blood of the Revolution is spilled, a beautiful rebel spy and a British officer fight private battles of faith—and a love that cannot be denied.

3. What was the hardest part of writing your book?
Doing research. I’m placing my characters in the middle of the actual events of the Revolution, where they interact with real people of the time, both major players and common people that don’t show up in history textbooks. That takes a lot of digging and can be very time consuming. But I really love it, especially when I unearth a little, but telling, detail most people don’t know about and can weave it into the story in a way that feels completely natural and draws readers in.

4. What books have had the greatest influence on you?
The books that have influenced me the most are well-written historicals. My favorites include Betty Smith’s A Tree Grows in Brooklyn, Elizabeth Goudge’s Green Dolphin Street, Rafael Sabatini’s swashbuckling Captain Blood series, and anything by Charles Dickens and Jane Austin. They all offer captivating plots, compelling and sympathetic characters, and profound themes.

5. Briefly share with us what you do to market your book.
I do a lot of social media, mainly Facebook, LinkedIn, and Twitter. They allow me to form relationships with readers and fans, and I like that. I also maintain a blog devoted to the series, where I regularly offer drawings for free copies, plus I have an author website and another for the series itself. And of course I use BookBuzzr to spread the word and offer other promotions.

6. How do you spend your time when you are not writing?
I love to spend time with my children and grandchildren, garden, travel, go antiquing, read, and do crafts such as scrapbooking. I’m also very interested in interior design and enjoy decorating and redecorating my home.

7. What are you working on next?
Currently I’m working with author Bob Hostetler on a novel based on the true story of our Hochstetler ancestors, titled Northkill, which will release early next year. It’s a very thrilling and inspiring story. As soon as I’m finished with that project, I’m going to jump back into my American Patriot Series and finish book 5, Valley of the Shadow, which will release either next fall or the following spring.