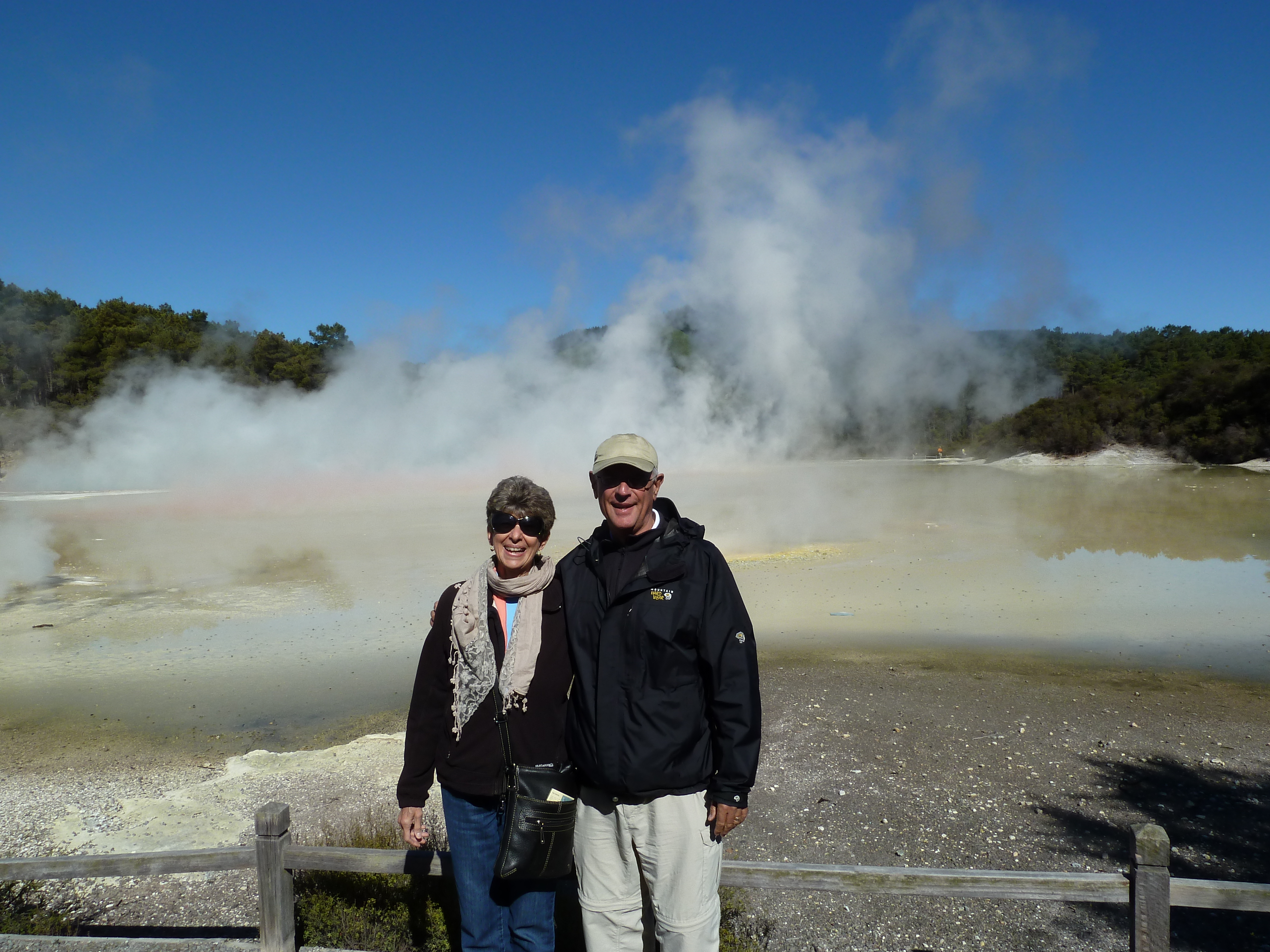 James W. Mercer works in the area of hydrogeology and has published numerous technical articles. In 1985, he was awarded the Wesley W. Horner Award of the American Society of Civil Engineers for work performed at Love Canal. In 1994, he received the American Institute of Hydrology’s Theis Award for contributions to groundwater hydrology. The Volcano is his second novel. He currently lives in the Washington, D.C., area.

James W. Mercer’s debut novel, The Scrolls The Missing Eighteen Years, was published in 2011 and is available at Lulu.com, Amazon.com, Barnesandnoble.com, and Amazon.co.uk. 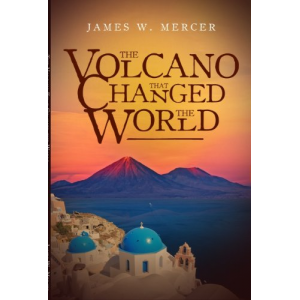 THE VOLCANO That Changed The World