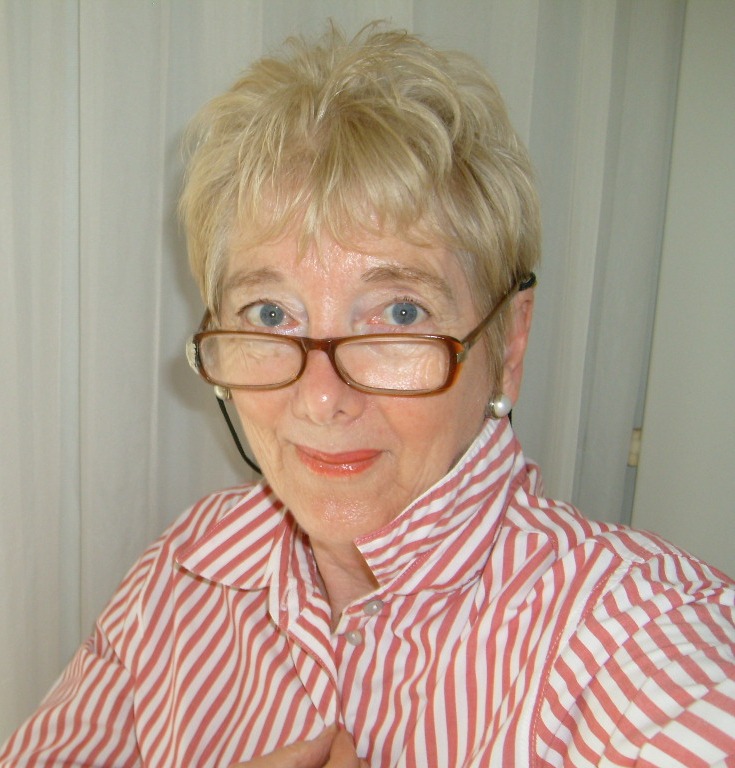 Jan Hurst-Nicholson has been reliably informed that website biographies are usually written in the third person, giving them the air of being penned by an authoritative third party (allowing the author carte-blanche to embellish without the restraints of false modesty).

Hurst-Nicholson is the author of several published books, both children’s and adult, and of numerous articles, humorous articles and short stories (some of which have won awards – modest cough and pause for applause), plus an occasional dip into poetry. While volunteering in a charity bookshop, customers often asked for ‘something to read on the plane,’ so she put together a compilation of her published stories and articles, added some other fun stuff and titled the book ‘Something to Read on the Plane.’ Three of the short stories are chapters adapted from her novel But Can You Drink The Water? which was a semi-finalist in the 2010 ABNA contest (top 50 out of 5000 entries).

Personal awards: Voted ‘humorist of the year’ by the immediate family, and ‘chuckle-maker of the day’ by a customer perusing “Something to Read on the Plane’ in a check-out queue.

Hurst-Nicholson was born in the UK but now lives in South Africa with a spouse, two  dogs that are forever on the wrong side of the door, three elderly cats, and the occasional visiting troop of boisterous vervet monkeys. 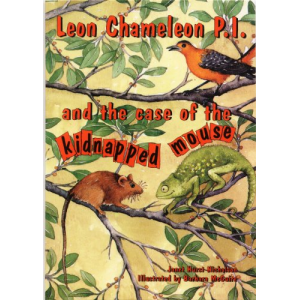 Leon Chameleon PI and the case of the kidnapped mouse 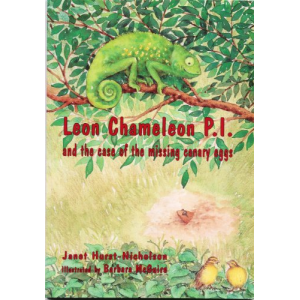 Leon Chameleon PI and the case of the missing canary eggs 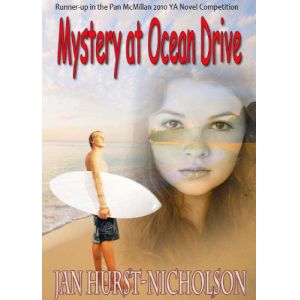 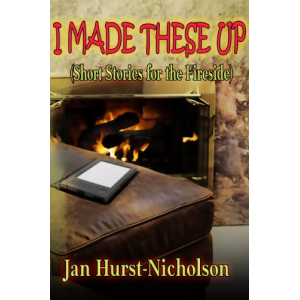 I Made These Up (short stories for the fireside) 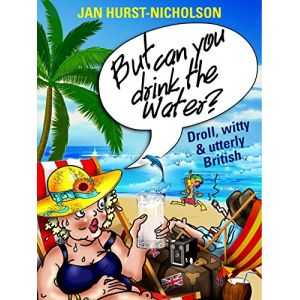 But Can You Drink The Water? (Droll, witty, and utterly British) 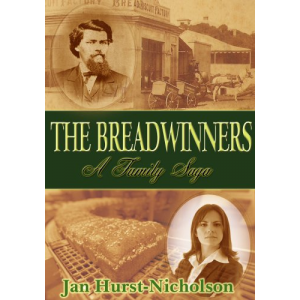 The Breadwinners (A Family Saga of Love, Lust and Betrayal) 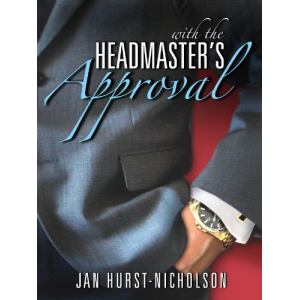 With the Headmaster's Approval 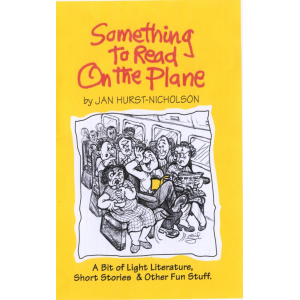 Something to Read on the Plane