In addition to penning dark stories of forbidden lust, homoeroticism, and the supernatural, Jane also sings and composes her own music. She often dreams of leading an accomplished writing career while entertaining audience members nationwide. During downtime, Jane spends quite evenings at home with her beloved, cozies up with a good novel, and writes the occasional song.

She loves vampires and chocolate, though not necessarily at the same time. In the future, Jane hopes to travel around the world with her other half while continuing to enjoy the wonders of life.

Jane's an avid tweeter, and she's been known to make appearances on  Facebook & Pinterest. Browse Jane's YouTube channel for a listen to music demos by Jayne: her singing, songwriting alter-ego. 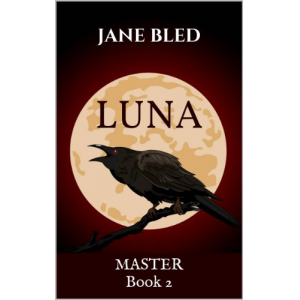 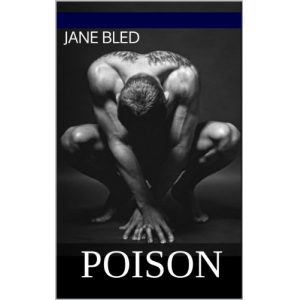 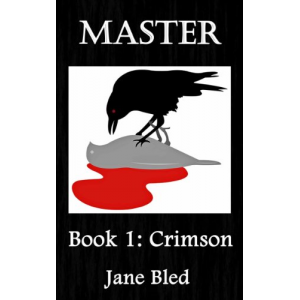