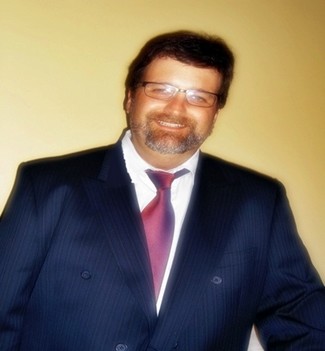 I have always been a writer
whether it was in school or
at work.  It has only been in
the last few years that
I have run out of excuses for not
throwing myself into my writing.
My first novel, Bloom's Desk,
was published in April,
and I am currently working on another.

I look forward to bringing readers my
slightly-twisted view of reality for a long time. 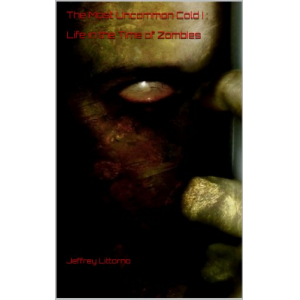 The Most Uncommon Cold I - Life in the Time of Zombies 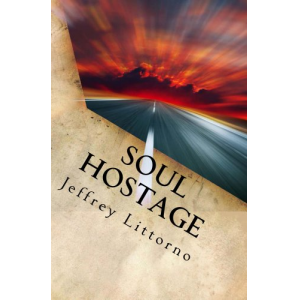 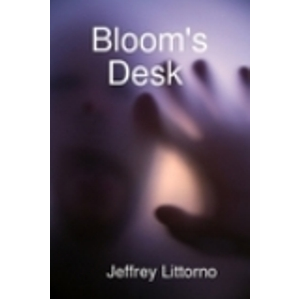 I spent a number of years teaching English in the and abroad as well as dreaming of writing novels.  I now live in with my wife GyeYeol and a growing number of cats. After finally running out of excuses, I sat down and wrote Bloom's Desk, the first of many planned novels.

Describe your book ‘Bloom's Desk’ in 30 words or less.

The voices inside Glen’s head shatter his comfortable life in . A long-dead serial killer named Robert Bloom has chosen him as the one to continue his deadly hobby.

Like so many things in life, the most difficult part was ignoring the excuses and distractions and writing until it was done.

It’s probably not particularly original for a writer in the horror genre to cite Stephen King books as the greatest sources of inspiration.  Well, so much for originality, because I have to say King’s ‘Salem’s Lot and The Shining had great influence.  As an English major at , I was exposed to a wide range of literature so I am sure that my inspiration also comes from numerous other sources of which I am not consciously unaware.

Uh, marketing?  I don’t think many writers enjoy the marketing end of things.  I am constantly searching for ideas about selling books.  Right now, I belong to a group of writers named Novel Publicity aimed at assisting one another with marketing.  I also have a Twitter account that BookBuzzr keeps active.   I just listened to an interview with Mili Ponce about fully utilizing social media and plan to put more effort into Facebook pages.

I am a big fan of the San Francisco Giants and go to as many games as possible.  I enjoy movies, cycling, and of course spending time with my wife.

I am currently working on my second novel tentatively entitled Soul Hostage.  It is also a work of psychological horror and should be released in the next few months.