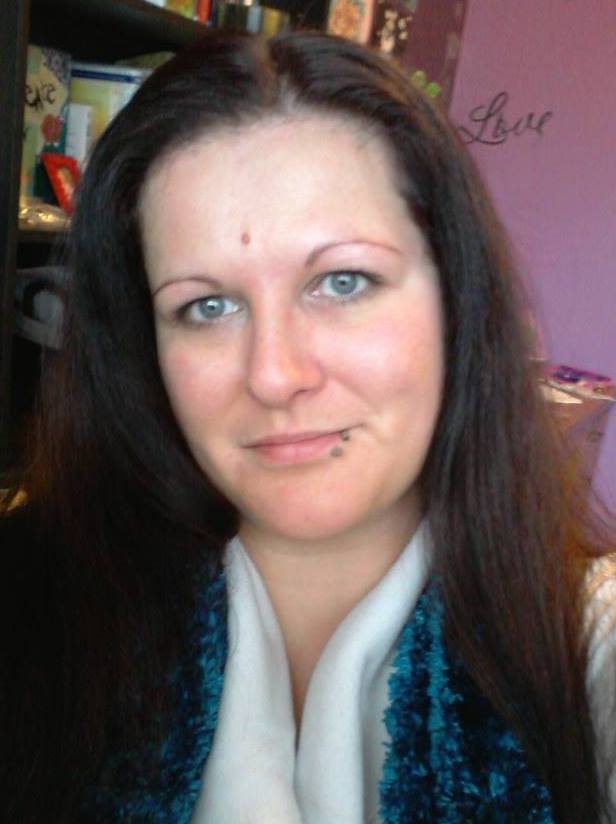 Jennifer-Crystal Johnson is originally from Germany, but was raised all over. She has published one novella under her former last name, The Outside Girl: Perception is Reality (Publish America, 2005 - out of print), a poetry book, Napkin Poetry (Broken Publications, 2010), and a collection of poetry, art, and prose calledStrangers with Familiar Faces (Broken Publications, 2011). More recently, Jen published If You're Human Don't Open the Door (Broken Publications, 2012) and Our Capacity for Evil (Broken Publications, 2015), both collections of short horror stories. Her poem, Yin & Yang, was featured on Every Writer's Resource's Poem a Day site, along with two other poems (listed below). One of her short stories, The Huntress, was featured in Zombie Coffee Press (no longer online), and another short horror story, Simple Truth, was published on Every Writer's Resource. Her poetry has appeared in various anthologies. She currently works as the Managing Editor forphati'tude Literary Magazine published by the IAAS and as a freelance writer and editor. She lives in the Pacific Northwest with her three kids and four cats. Her domestic violence anthology can be found at www.soulvomit.com and her publishing company is Broken Publications. She recently began creating video tutorials about how to self-publish, which can be found at No Bull Self-Publishing. 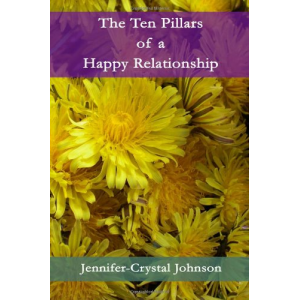 The Ten Pillars of a Happy Relationship