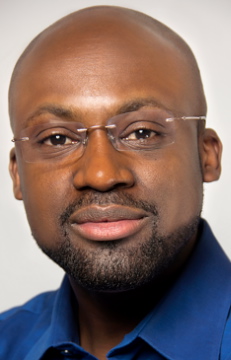 Life for J.M. Lominy began in Port-au-Prince, Haiti where he spent his first years with his maternal Aunt and Uncle. ​

At the age of seven, Lominy and his older sister immigrated to the United States in order to reunite with their mother in Brooklyn, New York.

After graduating from James Madison High School, Lominy entered the United States Marine Corps and served during the first Gulf War.  At the age of 22, he was honorably discharged and returned home to Brooklyn to attend school.  He went on to earn his Bachelors of Nursing degree from the City College of New York.

His work, both poetic and determined in voice, places an emphasis on the history of the Haitian experience as witnessed through the life of passionate characters.  A husband and father of five boys, Lominy has been writing since 2000 and specializes in historical fiction.

Mr. Lominy currently resides in Georgia with his wife of 14 years and his three younger sons. When he’s not working or taking care of his family he is writing.  Lominy states, “I am a writer with a lot of passion and fury.  Having experienced close personal losses, I truly believe you just have to get at life.” 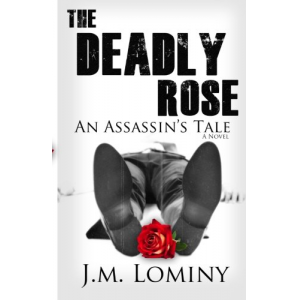