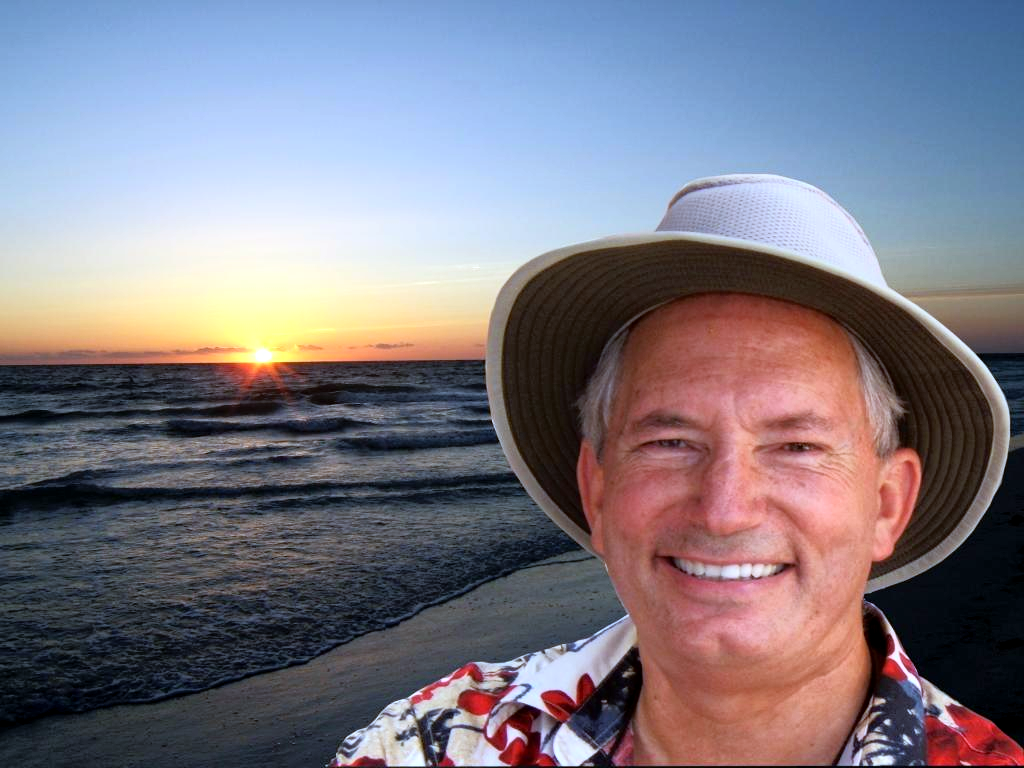 Johnny Ray has a passion for life and adventure that he loves to share with his readers. As an avid traveler and professional businessman conducting business worldwide for years he has made many interesting contacts and received numerous awards for top production. He has owned and operated several real estate companies, several insurance companies, and a stock brokerage company. He loves radio and TV talk shows, as well as speaking in front of various audiences. Feel free to contact him if you need a guest speaker.

When it comes time to play, he is very active in many sports including dancing, swimming, tennis, biking, and skiing. While he loves adventures that are new, interesting and challenging, making friends that share his passions is a special gift.

Johnny lives in Clearwater, Florida where he works full time as a writer, and he can be often found in one of the hundreds of coffee shops along the beach working on his next novel. He belongs to the Florida Writer Association where he recently won the Royal Palm Literary Award for best thriller, the Romantic Writers of America, and the Mystery Writers Association. He attends various national writer conventions throughout the year, as well as several local writing groups in the Tampa Bay area of Florida. 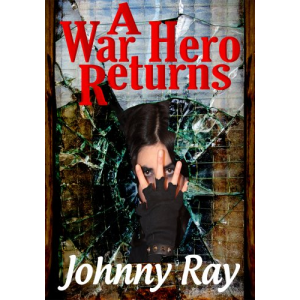