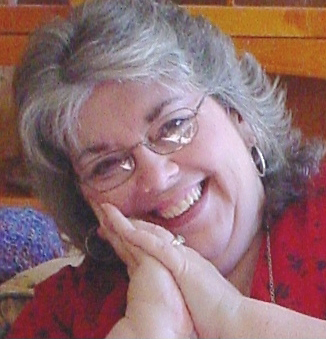 She describes herself as "a woman with a mission and a unique vision." Her mission is to write romantic stories that show plus sized women living rich, involved lives. This mission grew out of her own personal struggles living as a large-sized person in a world in which fat is reviled.

It wasn't until her late twenties that she realized she had a wasted a good portion of her time obsessing about her weight and her looks. At about this point, she discovered NAAFA, the National Association to Advance Fat Acceptance, a size acceptance organization in the United States. And she experienced an epiphany. She did not have to accept the notion that there was something wrong about her that had to be fixed. She could be acceptable as she was. And she began a journey of self-acceptance that eventually led to her writing career.

Writing has always been a part of Judy's life, but it became a serious pursuit when she reached her mid-thirties. She started taking writing classes and one summer stumbled upon an ad for a publisher seeking plus-sized romances. So she sat down and wrote one.

"I can remember a writing instructor telling me emphatically that there was no real market for romances featuring plus sized heroines," she says. "I thought then that I would really enjoy proving him wrong!"

Unfortunately that first publisher faded away, and a disappointed Judy tucked her book in a drawer. But she never gave up her dream to sell her unique stories.

A few years later while surfing on her computer, she discovered a whole publishing world online, found another publisher, got accepted, and the rest, as they say, is history. Her first work was published in 1999.

In 2005 Judy retired after a 28-year career as an elementary school teacher to devote herself to writing fulltime. "I have so many stories I want to tell. And since finding publishers who want work that is outside the mainstream box, I know that there are people out there that want to read stories where the big girl wins the hero's heart and lives happily ever after."

Pearlsong Press has published her short story collection, At Long Last, Love. She has four novels available from other publishers (Lady Blue, Teacher's Pet, Love by the Pound and Big Fat Lies), as well as work in two anthologies, Love At Large and Leading Ladies. 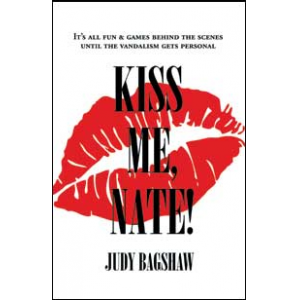 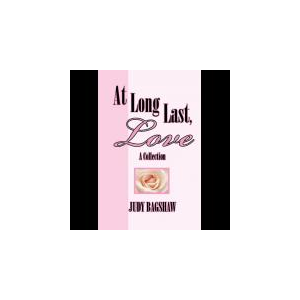 At Long Last, Love: A Collection