Karen has been interested in folktales and folklore for more than two decades. She has facilitated writing classes and workshops for more than fifteen years and is an award-winning fiction and nonfiction writer. Her writing credits include  awards from Farmhouse Magazine (2006), National League of American Pen Women, California Writers Association, and others.

She earned her Bachelor of Arts degrees in Creative Writing and Anthropological Linguistics/Folklore from Sonoma State University in California. Her memberships include the Western States Folklore Society and her folklore research credits include “Sonoma County Scarecrows: Scarecrows as Folk Art,” which was presented to the California Folklore Society.

She is also a mixed-media artist whose assemblages include tree bark and, when lucky, salmon leather. She lives in Northern California with her husband and daughter. 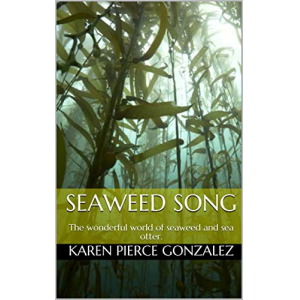 Seaweed Song : The wonderful world of seaweed and sea otter. 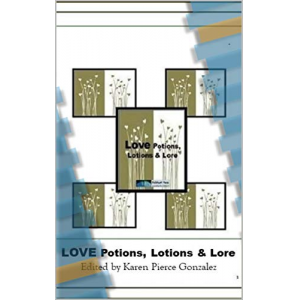 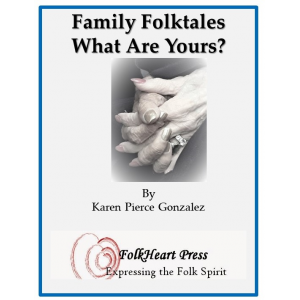 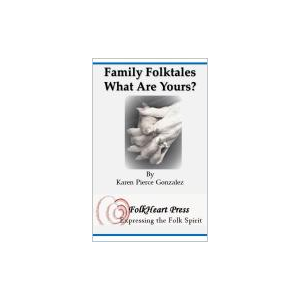 Family Folktales: What Are Yours? A guide to preserving family stories...