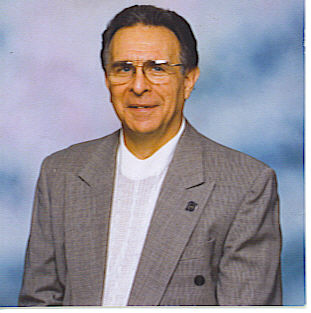 Ken is former Director of Sales for IDCure.com; former Director of sales and training for ATD; is a published author; has written a series of ‘Positive Input Children’s Stories,’ as well as articles for Executive Excellence, Personal Excellence,  and KandeeG. magazine.  He is also a financial advisor with flair for creating and evaluating business plans.  Ken  is a faculty member of the prestigious Masters Seminar Program, and has been featured on many radio shows, as well as earning the Prestigious ‘Parent to Parent Adding Wisdom’ award in seven categories for his book, and  2008 Business Book of the Year.  A leading Chinese Publisher recently purchased the rights to publish the book ‘Why Positive Thinkers Have the Power’ in Mainland China, and 75 more countries have his book in E-Book form.  Ken is on 20 plus pages of Google.

Why Positive Thinkers Have the Power