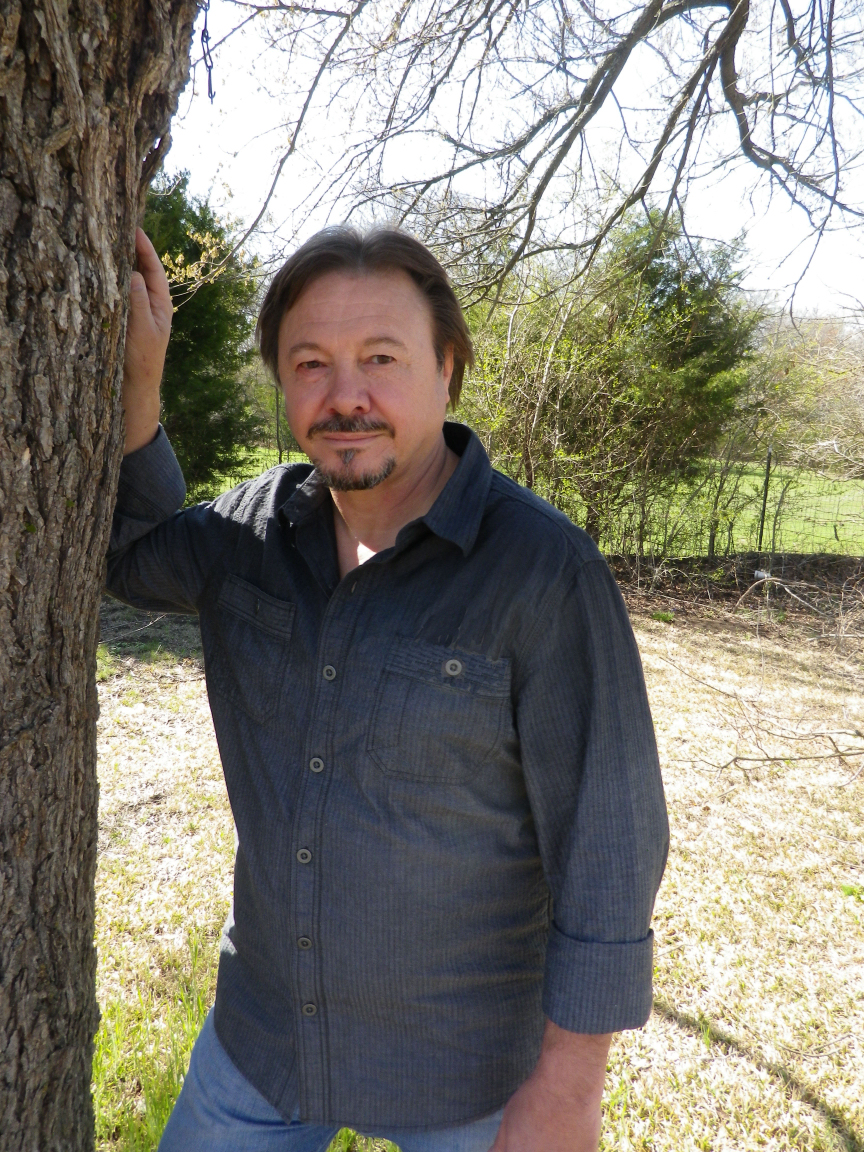 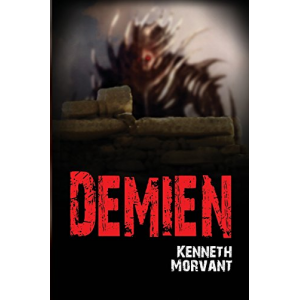 1. Could you tell us a little bit about yourself?
I am a life-long science fiction and action adventure fan, minister and life sciences professional, I grew up with all the old movies and TV when your imagination had to be larger than the special effects budget. While they lacked that, they did tell compelling stories. Names such as Heinlein, Asimov, Matheson, and Serling are just a few influences from the old school. Newer authors include Tom Clancy, Stephen Coonts and Michael Crichton.
Movies that dominated the screen in the fifties and sixties challenged convention and extended the science of that day into the future. While not accurate most of the time, they did ask what if and what now. Today there is a lot of action and special effects, but sometimes the stories lack depth. That is what I like to bring to the written page.  Reasons why and motivations of the characters are important to the development of any story.
I feel that a book or movie should challenge us as well as entertain. They should make a reader think about the world around them from a different perspective. Technology has advanced to a point where the lines between black and white are blurred and definite answers to issues and problems are not as easy as they once were.
2. Describe your book ‘Asterion’ in 30 words or less.
A Scientist’s benevolent creation is turned into an instrument of war for the tyrannical leader of America. Now the creator must destroy the created before it destroys him.
3. What was the hardest part of writing your book?
I think the hardest thing is learning to write at every opportunity even if it was only a few minutes at a time. Also, finding just the right names for characters and their backstories can be hard to decide on. Fortunately, my wife is good with that and has provided some of the names, ages and descriptions of some of them including Professor Trevor Pendleton, the main character of the book I am now writing.
4. What books have had the greatest influence on you?
I enjoy many of the classic science fiction novels by Heinlein, Asimov, Matheson, Campbell and others of that genre. Some in particular are The Shrinking Man, 2001, and Who Goes There. I read both fiction and nonfiction books and articles. Current events are a good place to see what is happening in the world and you can get a sense of where we are going economically, socially and technically. The future will come from what is happening now. How we have changed over time helps to predict what the future could be like and the ramifications of that change. History is the lever opposite the future with the present as the fulcrum. You can’t write about the future in a believable manner unless you look back and see how history became the present.
5. Briefly share with us what you do to market your book?
Twitter is a great place to get your name out there. I find that mixing interesting information with a little marketing is the best. Your followers receive something of interest that keeps them engaged. Facebook fan page, blogging and giveaways have also proved beneficial.
6. How do you spend your time when you are not writing?
Spending time with family is very important to me. Time slips away so quickly. Slow down and take it all in before you’re gone.
7. What are you working on next?
I’ve chosen to start another series between the sequels of Asterion and alternate between the two. This one is about a professor who is tapped by a secret American office that investigates strange occurrences. The series is called, Professor Pendleton Adventures with various main titles starting with Demien, The Cloud People, Exo-Men, and Time Rippers just to start. He is a physicist relegated to archeology who explores the mysteries of the past. Unexplained occurrences in the world cause a secret American office to tap the British scientist to help them stop the mayhem and save humanity. With his grad student and protégé, Britney they decipher the clues before them with the help of Lance, their military security and Sam, a young engineer who assists Pendleton with the scientific issues before them.