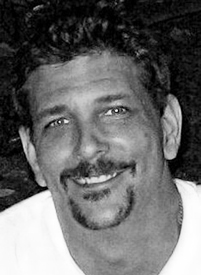 Born in Ft. Wayne, IN and raised in southeastern VA, Kevin A. Kierstead was published by the age of 10 (editorial). After graduating high school in 1990, he joined the U.S.A.F. for four years while being published as the feature and sports writer for the North Pole Independent Newspaper, securing an exclusive interview with a new gold and silver Olympic medalist, Tommy Moe. He also finished his first fiction novel during his military service.

He later studied at Christopher Newport University, majoring in Psychology and English with a writing concentration, 1996-99, 2002-04.

He believes it hasn't all been done, and that everybody has a story to tell. He believes that rules and constraints must often be scrutinized and tested. His genres vary, including science-fiction, humor, and suspense thrillers. He hopes to sign with a major publishing house but is also entirely content as long as his readers are satisfied. 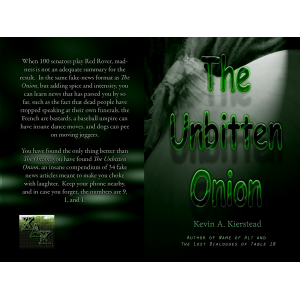 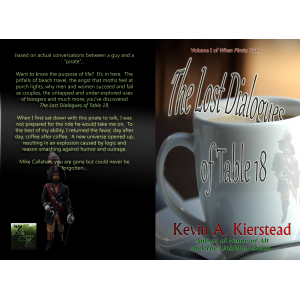 The Lost Dialogues of Table 18 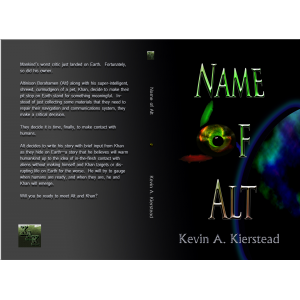