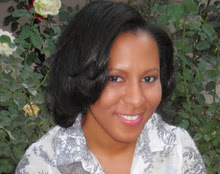 Lauren Marrero, a freelance author and poet, has been writing stories since she first learned to spell, though her skills significantly improved while studying English Literature at the University of California, Berkeley. An avid traveler, Lauren loves exploring the world and uses her knowledge of history and world cultures to make her stories come alive.

Her debut novel, Seducing the Laird, was published by Black Lyon Publishing (2011). She is a contributing author in the UnCONventional short story anthology (2012). Other stories and poems have been published in ZigZag Stories (2011), Mirror Dance (2009), The Fifth Di... (2009), and FirstWriter (2008) magazines.

While not traveling the world in search of adventure, Lauren Marrero resides in Glendale, CA. Follow her on twitter: @lauglow 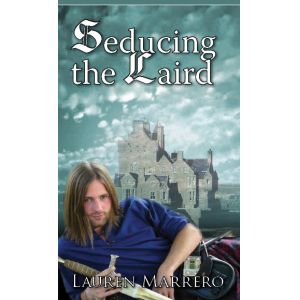