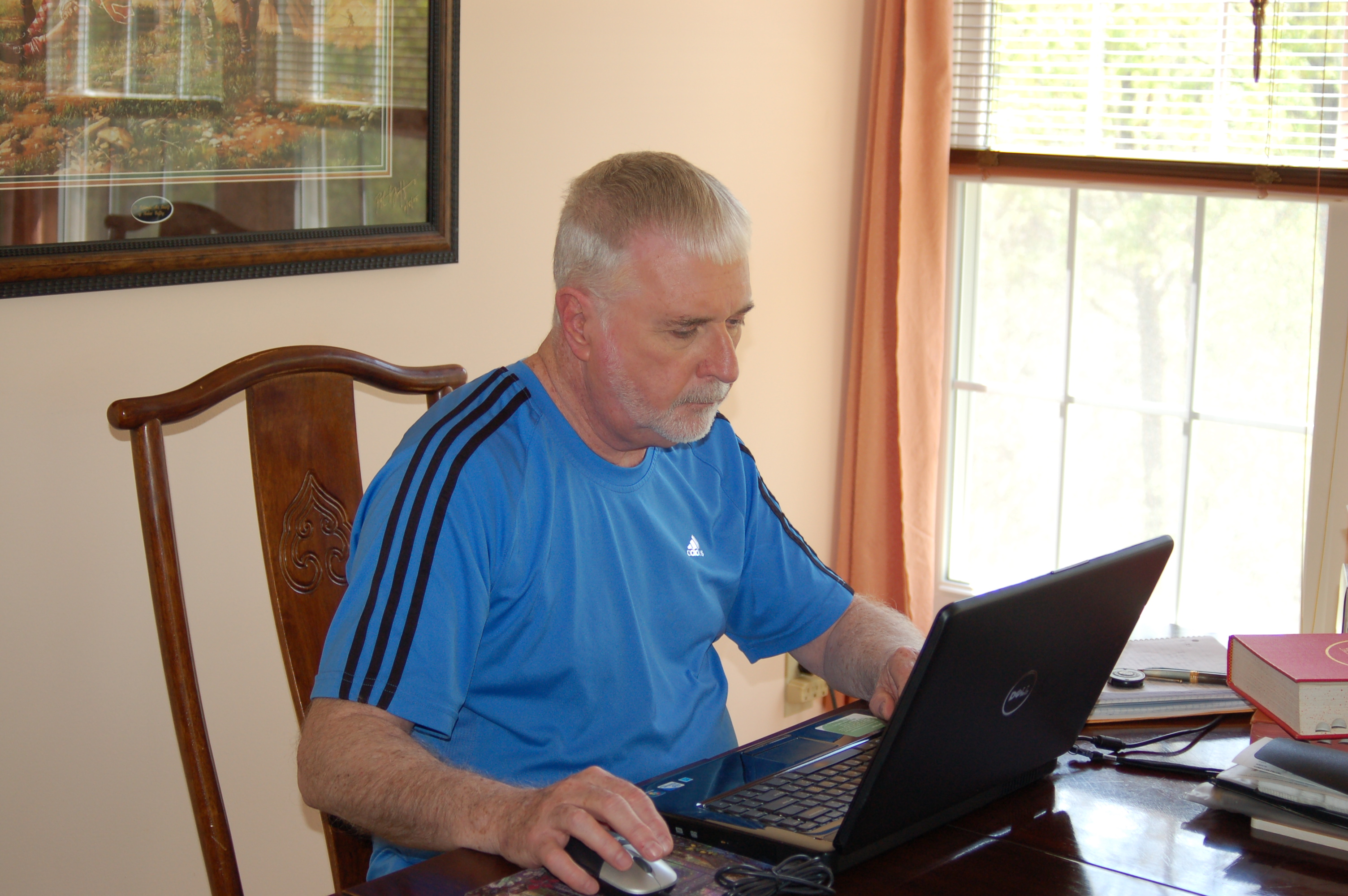 Lee Dorsey began his professional career as an actor. In his late teens, he auditioned and was cast in a Summer Repertory Company in West Virginia, the “Hilltop Players”. While attending college, he worked part-time at WFBR Radio writing news on the weekends. Eventually, Lee auditioned and landed an on-the-air position with Radio WANN. After college, he went to work for Radio Station WAQE, in Towson, Maryland.

Lee went to work for the United States Naval Academy in 1974 to manage their Student Union facilities. He was later promoted to Director of Human Resources for the Brigade Services Division. During his tenure at the USNA, he earned two more degrees; a BS in Leadership and Management and an MS in Human Resourses Management. He retired in 2008. 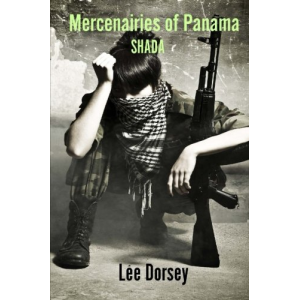 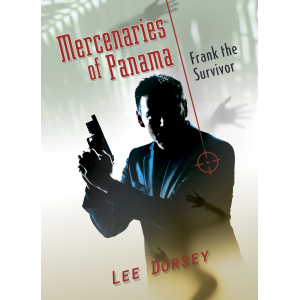 Mercenaries of Panama—Frank the Survivor