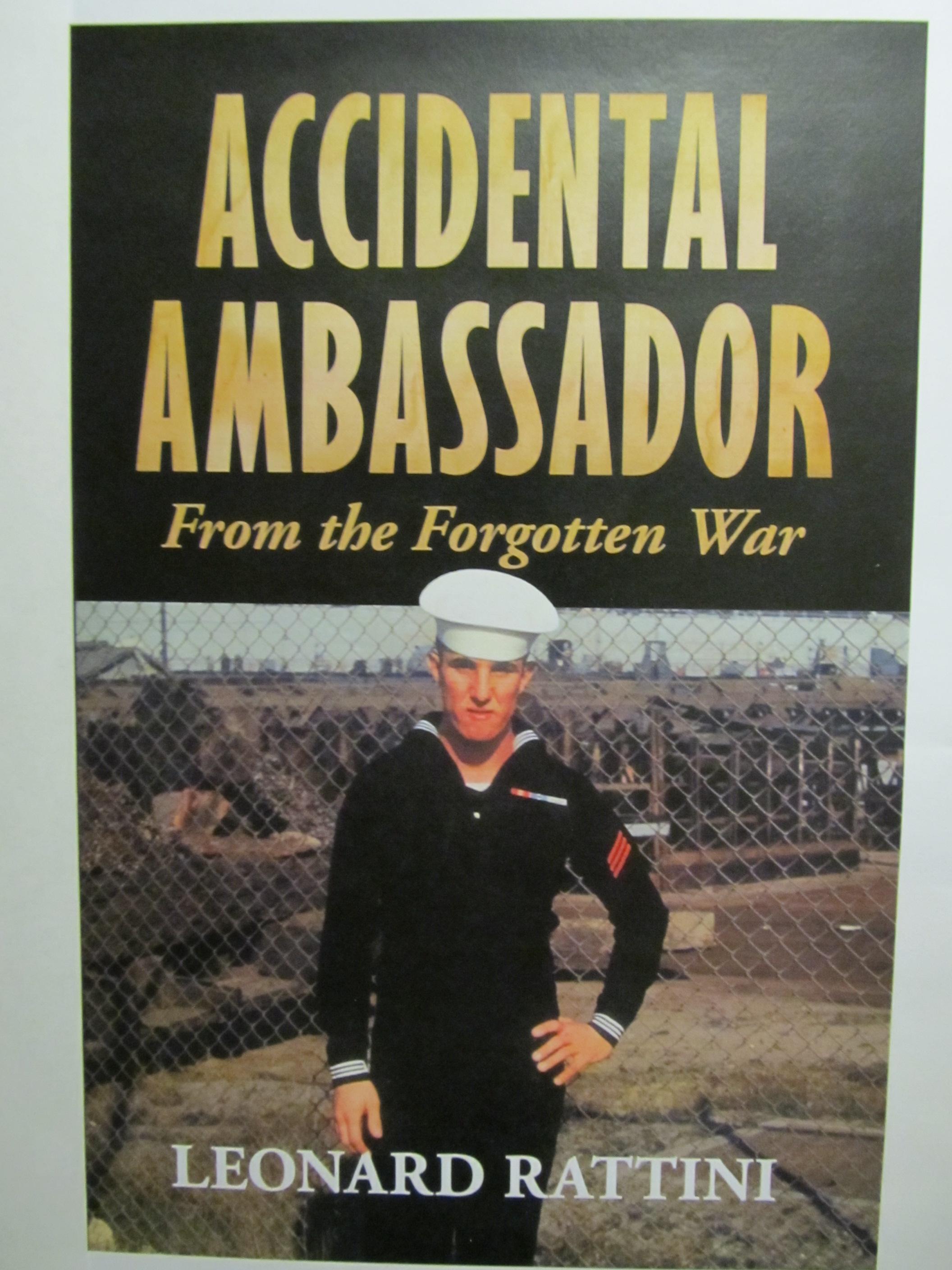 ~~Leonard Rattini was born in Cleveland, Ohio, in 1934. Growing up, he was a shy youth and knew little of the world outside his tight-knit Italian neighborhood. Following the path of older neighborhood boys, Len became a caddy before he was ten and caddied for eight years until he was a senior in high school. In his first year of caddying, he was recognized as the best B-class caddy, and in his last two years as a caddy, was recognized as the best A-class caddy. He was on his high school’s golf team and was elected to the Athletic Scholarship Society. He had three opportunities to attend college free. Bad timing, however, prevented him from enrolling in college. During the Korean War, his father decided that Len should enlist in the Navy after graduating from high school. Len adapted to the demands of military life and broadened his experience through many ports of call and other adventures. In his three years in the Navy, he achieved the rank of Petty Officer Second Class. Len wrote about his experiences in his autobiographical book, Accidental Ambassador.

After his honorable discharge from the Navy, Len settled into his life’s work in the field now known as IT. Len’s hobby is painting, a pastime he has enjoyed for more than 40 years. After 23 years of marriage, Len’s wife, Lenore, died of ALS, or Lou Gehrig’s disease, in 1986. He is a writer now and lives in Cary, North Carolina, near two of his three married children.

MY EMPLOYMENT BACKGROUND, the left-side of my brain:
30-years in computer systems design field of which my last 23 years was with Caterpillar Inc. an international corporation.

I’m registered as a Certified Computer Professional (CCP). My registration number is 010592.

My skill level as defined by the “Institute For Certification of Computer Professional” (ICCP).
The CCP is the senior level certification available from the ICCP. The CCP is available to professionals in Information Technology Management, Business and Systems Analysts and Computer Professionals world-wide. The ICCP has established very high standards, including passing a CORE examination, plus two specialty examinations at what they consider an Expert-Mastery level (score of 70% or higher on each specialty exam).

ART, the right-side of my brain:
Have painted in watercolor for over 40 years. Won art awards in Ohio, Massachusetts, Minnesota, Florida and North Carolina. 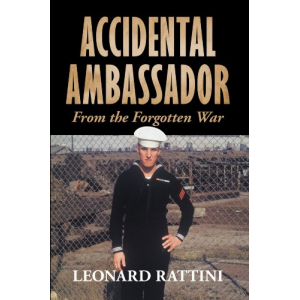 Accidental Ambassador: From the Forgotten War