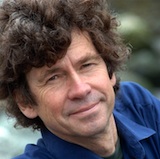 Lesley Choyce was born in New Jersey in 1951, moved to Canada in 1978 and became a Canadian citizen. He teaches part-time at Dalhousie University, runs Pottersfield Press and has written over 40 adult and young adult books. His YA novels concern things like skateboarding, surfing, racism, environmental issues, organ transplants, and rock bands.

Lesley surfs year round in the North Atlantic and is considered the father of transcendental wood-splitting. He's worked as a rehab counsellor, a freight hauler, a corn farmer, a janitor, a journalist, a lead guitarist, a newspaper boy and a well-digger. He also hosts a nationally syndicated TV talk show in Halifax.

He lives in a 200 year old farm house on Lawrencetown Beach overlooking the ocean. 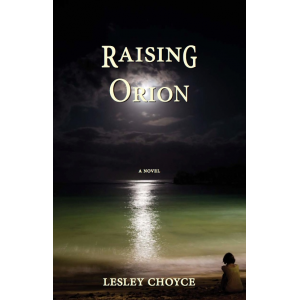 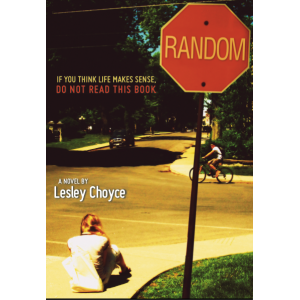 Random: if you think life makes sense, do not read this book