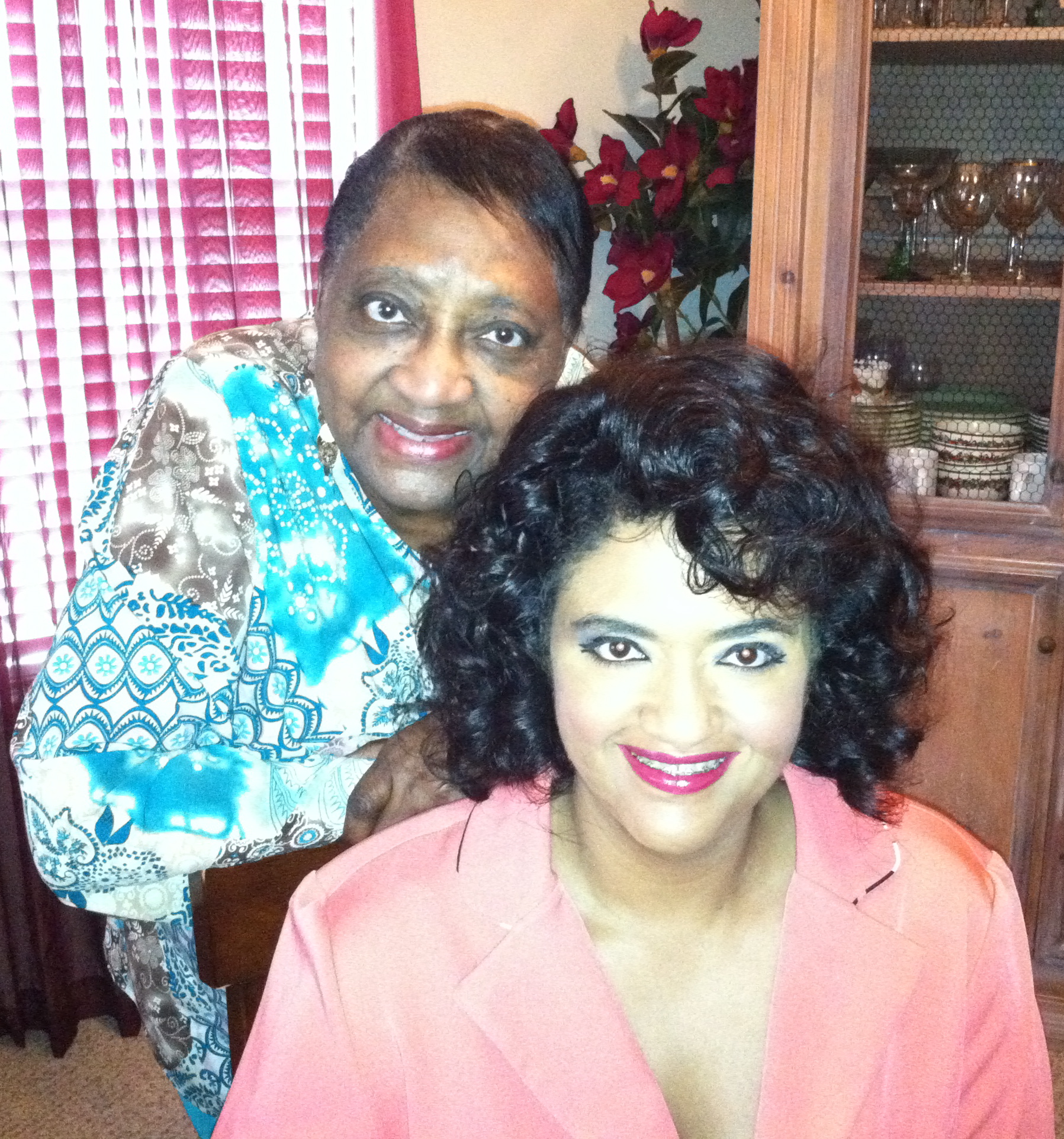 Leslie C. Megahey and Shirley H. Ferdinand have been writing together since 1991. Under their Christine Holden pen name, five books were released by Berkley/Jove between

1998 and 2001. Their last book, Dearest Beloved, had a foreign edition in Dutch. They’ve appeared in New Orleans Magazine, the Times Picayune, RT Book Reviews, the Fort

Bend Herald, Fort Bend Lifestyles, the Natchez Tribune, and the Natchez Star. They were also included in Kathryn Falk’s 1998 How To Write A Romance For The New Markets

and Get it Published and May McGoldrick’s Marriage of Minds: Collaborative Fiction Writing in 200. They’ve made appearances on television stations in New Orleans, Lake

Charles, Lafayette, Beaumont and Toronto. Leslie has also made an appearance on the Rachel Ray Show and is founder of Inside Rose Rich Magazine. They currently have 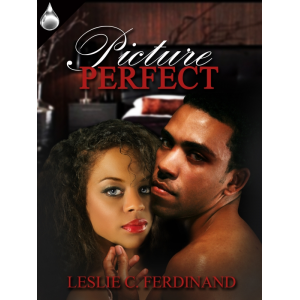 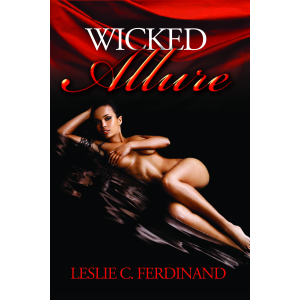