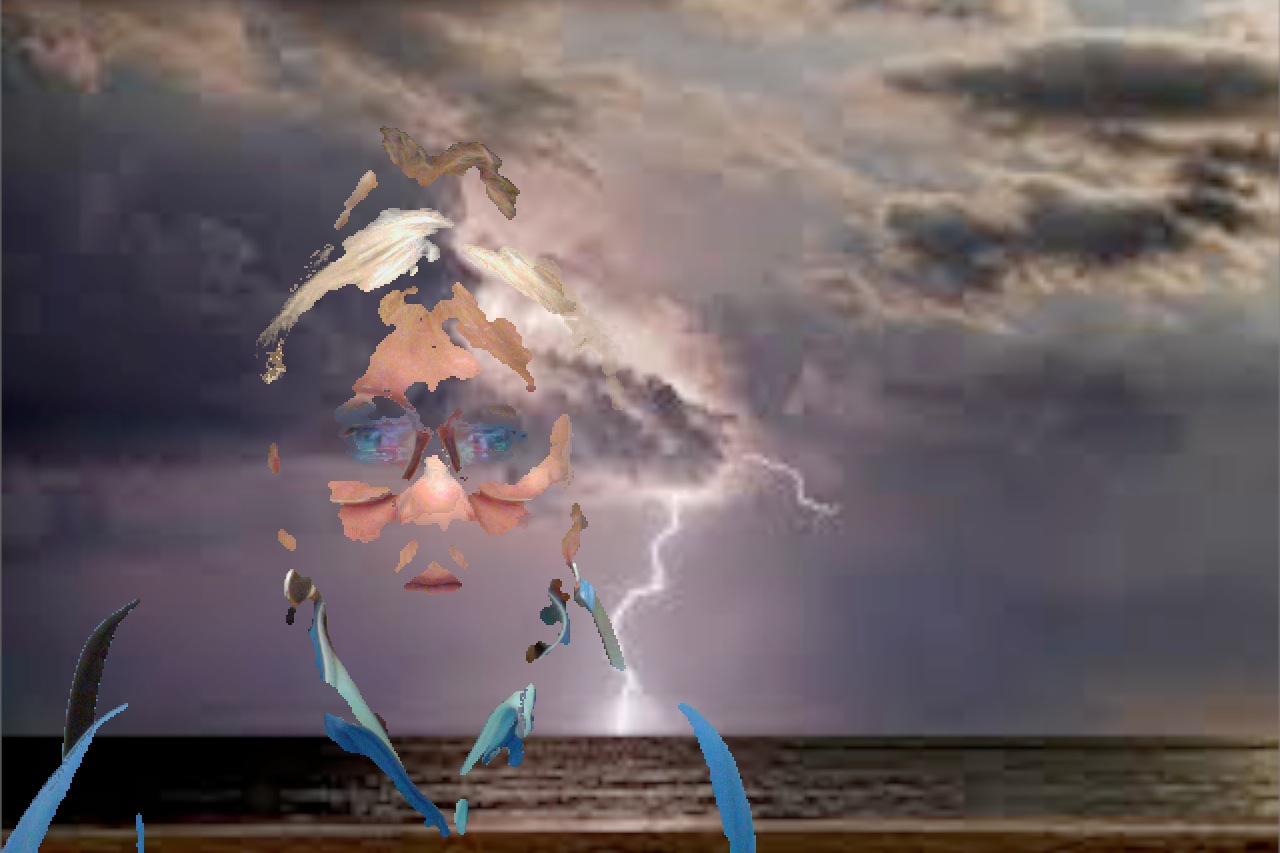 Born in Norwich, Connecticut, author Linda Watkins moved to Michigan when she was four years old. After graduation from college (Carnegie-Mellon University '70), Ms. Watkins relocated to the San Francisco Bay Area where she lived most of her adult life. A Senior Clinical Financial Analyst at Stanford University School of Medicine, Linda was always writing. At work, she created 'long forms' and business plans; at home, she wrote whimsical stories, poems and songs for the delight of her friends and family. In 2006, retired, she moved to Chebeague Island, Maine where she wrote her first novel, MATEGUAS ISLAND.

Today, she resides in Western Michigan with her three rescue dogs (Splatter, Spudley and Jasper) and is actively working on the sequel to MATEGUAS as well as two other novels. 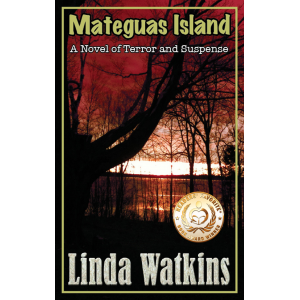 Mateguas Island: A Novel of Terror and Suspense

1. Could you tell us a little bit about yourself?
I was born in Norwich, Connecticut, but my family moved to Michigan when I was four-years-old. After graduation from college (Carnegie-Mellon University '70), I relocated to the San Francisco Bay Area where I lived most of my adult life. A Senior Clinical Financial Analyst at Stanford University School of Medicine, I was always writing. At work, I created 'long forms' and business plans; at home, I wrote whimsical stories, poems and songs for the delight of her friends and family. In 2006, retired, I moved to Chebeague Island, Maine where I wrote my first novel, MATEGUAS ISLAND.
Today, I reside in Western Michigan with my three rescue dogs (Splatter, Spudley and Jasper). I recently published my second full-length novel, the sequel to MATEGUAS ISLAND, aptly titled, RETURN TO MATEGUAS ISLAND
2. Describe your book Mateguas Island: A Novel of Terror and Suspense in 30 words or less.
MATEGUAS ISLAND is essentially the story of one woman's journey, through a supernatural labyrinth, to discover what is really important in life.
3. What was the hardest part of writing your book?
Editing, editing, editing. The first draft virtually flowed through me, but since this was my first attempt at a novel, my learning curve was rather steep. I spent a lot of time re-writing and basically learning the craft.
4. What books have had the greatest influence on you?
Early Stephen King for sure (Salem's Lot, It, The Shining, all his short stories); Peter Straub's Shadowland; John Fowle's The Magus (this is my favorite all-time book); Shirley Jackson's The Haunting of Hill House and We Have Always Lived in the Castle.
5. Briefly share with us what you do to market your book?
A lot of social media: Facebook, Google+, Twitter, Goodreads, Booklikes, etc. I work at least 3-4 hours a day marketing on social media. I've done some local book-signings, most notably at the Muskegon Barnes and Noble. I've placed some ads, etc.
6. How do you spend your time when you are not writing?
Mostly, caring for my three special needs rescue dogs. They are my 'kids'. One is blind, another has diabetes and severe osteoarthritis and the third has severe weakness in his rear legs. All have been with me for years. They make me smile every day!
7. What are you working on next?
I'm working now on the third full-length novel in the Mateguas Island Series, tentatively titled, 'Secrets of Puffin Island'. I hope to have this novel done by the end of 2015. I also have a short story I'm working on titled, 'The De-Construction Zone'.