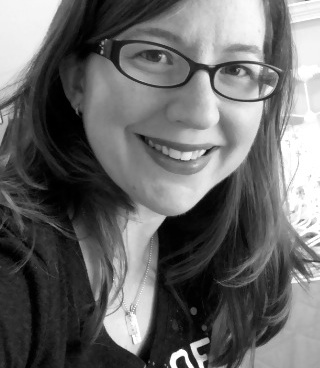 In the spring of 1991, Lori Otto destroyed her first novel at the encouragement of her high school sweetheart.  In the nineteen years that have passed since then, she graduated from college with a Bachelor’s degree in Communications, designed billboards, appeared on the Dr. Phil Show, moved to Manhattan for a month, became an aunt to two adorable children and was trained to work as a lead computer technician with Apple, Inc., supervising a team of nineteen men and one very brave woman.

She also dumped her high school sweetheart and wrote a new manuscript.

Lori’s passion for writing began in elementary school.  She received the highest score at Toler Elementary School on the creative writing essay portion of the state’s standardized test, which was centered around a Peanuts cartoon.  Not only did she excel at writing, she enjoyed the freedom that it afforded her.  She could create entire worlds based solely on her over-active imagination.

Lori’s high school English teacher supported her endeavors in poetry and essay writing.  At the University of Texas in Arlington, she majored in Communications with a focus on Journalism, and minored in Art.  Her dream was to become an advertising copywriter, until her advertising professor encouraged her to shift her focus to creative writing, because her talents were being wasted on advertising copy.  She briefly considered it, but after doing well in a graphic design course, she switched gears, and eventually became a Creative Director and Marketing Manager for Clear Channel Outdoor.

Ten years later, Lori found herself burned out from exclusively writing sales and marketing materials.  She left outdoor advertising and went into retail, working as the Lead Genius in her local Apple Store.  The career change gave her more free time to focus on her other interests.

After an exhilarating, collaborative writing project, she had an idea for an original novel.  The characters and their rich stories would keep her awake at night, and even with barely any sleep, she felt more alert and alive than she had in years.  Her days off were spent in cafés, sandwich shops and bookstores, feverishly trying to get all of the details out of her head and onto paper.

In the spring of 2009, after a few months of writing, Lori decided to tweak one chapter from the novel-in-progress and enter it as ashort story in the 78th Annual Writer’s Digest Writing Competition, where she was awarded Honorable Mention in the Mainstream/Literary Short Story category.

A year later, she completed a series of three novels, with the hopes of one day having them published.  She is currently working on her next series and a screenplay! 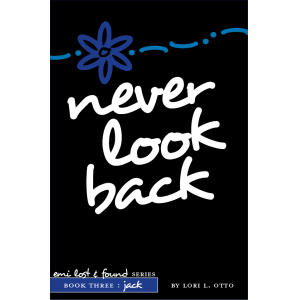 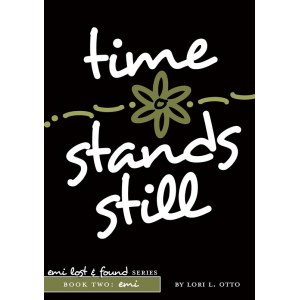 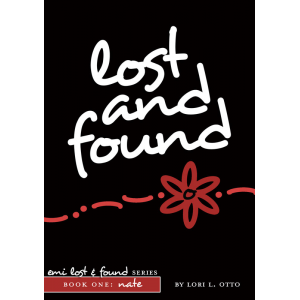 Lost and Found: Book One in the Emi Lost & Found series