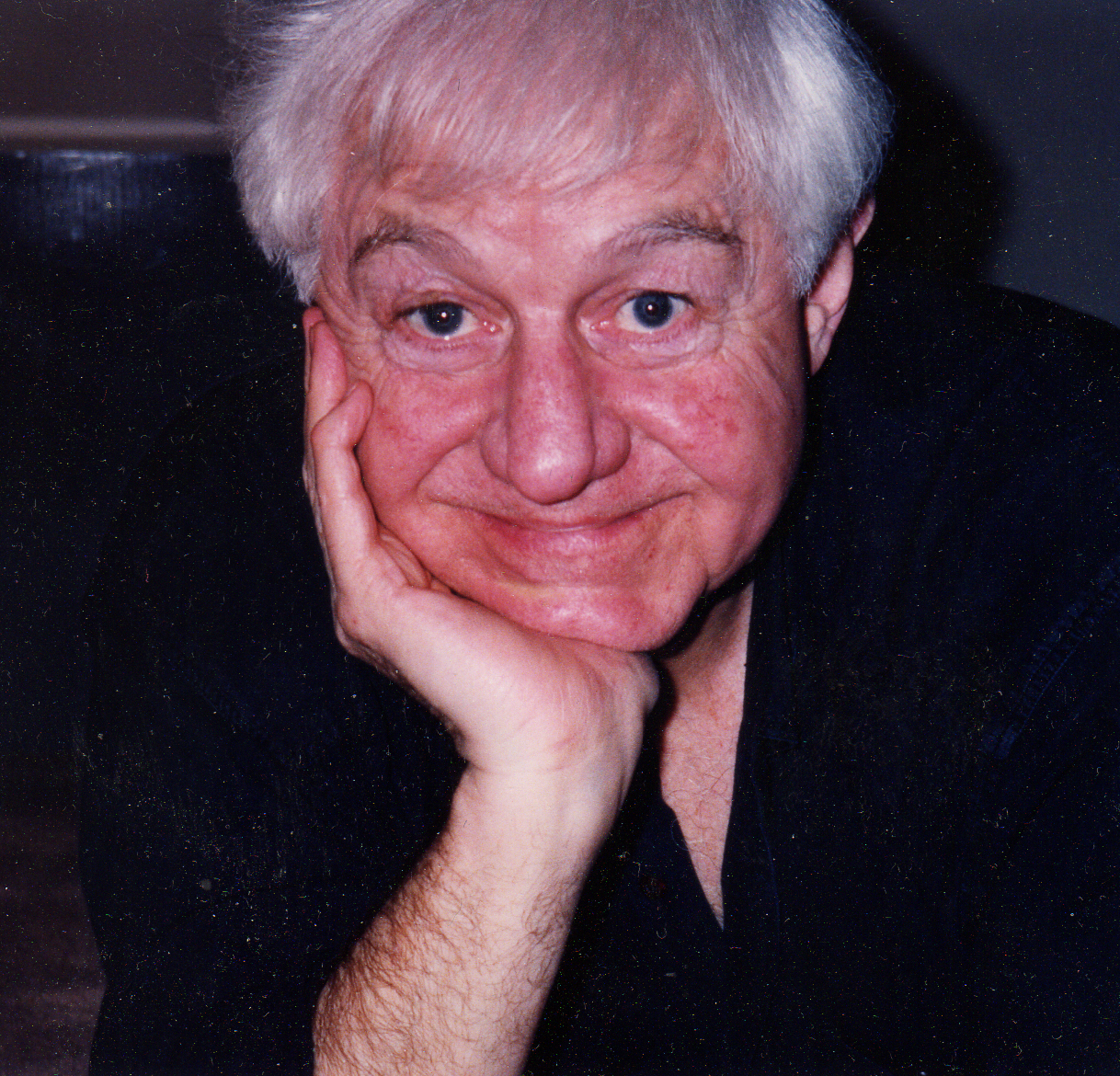 I have been a Television Producer Director writer since the golden years of television.  After 10 years at ABC I went in in the kid show business with Pip the Piper (3 years on ABC),  Magic Midway on NBC and with Marx toys The Little People.  A nationally syndicated local show.  In the early sixties Allen Funt hired me to direct Candid Camera, Sunday nights on CBS.  I worked for him for three years then partnered with Marvin Sugarman in MHS Productions in the network and syndicated sports television business.  We did college football highlights with the NCAA Sundays on ABC, Bowling Champions, seven years the top rated sports series, then with the AAU we produced The CBS Sport Spectacular for 28 years.  Marvin died three years ago and I retired. For years I told stories about Candid Camera and Allen Funt, Marvin would say "Write the book1"  So I have written the book, The Flying Phone Booth."  It's a Kindle  eBook and a paperback on Amazon.  So now I have to market it.  And I'm here! 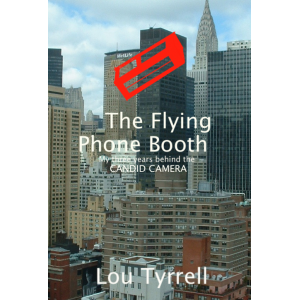 I've been a television producer, director writer all my life.  I've done drama, comedy, game shows and sports and when my partner Marvin Sugarman died I retired into the world of video games and soliaire.  Boring.  Early in my career I directed, then produced Candid Camera for Allen Funt.  I used to tell stories about my adventures when flying on business or a dinner and Marvin always said, Louie, write the book. So in 2008 I sat down and wrote the book.  An agent liked the manuscript and found a publisher but then the economy went in the toilet and I got a nice letter praising the book but informed they were cutting back and suggested I self publish.  I put the manuscript on the shelf and went back to soliaire.  My writer-editor wife nudged me back into the chair and we revised the book and published it.  I discovered that was only the beginning and have been busy in the promotion world since the ebook went on Amazon the middle of June.

Describe your book ‘The Flying Phone Booth 'The Most Wanted’ in 30 words or less.

Come back!  Come back to the sixties.  Come back and meet Allen Funt, Mister Candid Camera himself.  Peek in his office door and see which Allen Funt you’ll face today…he was never the same as yesterday but all that could change before his seven o’clock story conference when he asked his ubiquitous  question, “What do we shoot tomorrow?  Come, board The Flying Phone booth.  Sit in the disappearing office, serve the dinner they didn’t order, answer the sneezing telephone and pay off the joke with “Smile you’re on Candid Camera.”

I had kept my daily calendars of the years I worked for Candid Camera, I searched out all the information I could get about the characters in the book and the fact I was born with a photographic memory helped me put together the story of my three year life with Allen Funt.

The first book I read as a his was Black Beauty, i wrote a book report in the third grade, Then I read all of Jack London I've always been a big reader and when I got my first Kindle I read 100 books the first year.

Try to get interviews, reviews, do the social network bit, twitter, twitter, twitter, try to use the internet, email, after all writers are competing for recognition against a million other books, as John Locke says, find your target audience and promote, promote, promote.  I havn't been too successful.  I just finished my second book, "A Kid in the Great Depression" so I can get back to full time marketing.......

I think my new book is a real winner.  They say if you don't learn from history you have to live it again.  My new book is the story of how a rich family became a poor family and fought their way through the great depression from 1927-1937.  My first thirteen years on this planet.  My editor wife thinks it is a classic, but she loves me!