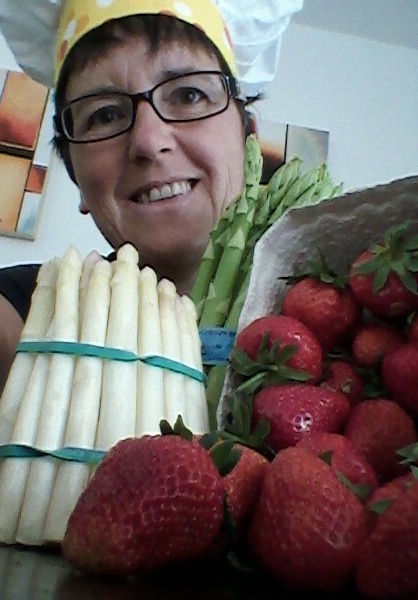 I was born in Italy but consider myself a citizen of the world. My previous jobs, most of which were in sales, marketing and communications positions in the tourism sector, and my love for discovering places and different cultures, have taken me to over 50 countries in the world so far. In 2012 I decided to quit my job and now divide my life between Milan, Italy and Stuttgart, Germany, teaching yoga and giving healthy cooking lessons.

Having practiced yoga for many years I was naturally interested in non-violence, equality for all beings and eating healthy. I had been vegetarian for most of my life but never thought of going vegan until 2004, when I found out I had a dairy intolerance. Vegan cooking intrigued me but I could not imagine how, for example, a cake could stay together without butter, eggs and sugar or how lasagne would taste without cheese. I was a bit skeptical at first, but as I tried recipes and began to eat vegan, I found that, not only did they taste great, but I was eating a wider variety of food and had way more energy and could even think more clearly. I then took professional courses to become a vegan macrobiotic cook and food therapist at La Sana Gola in Milan and an Ayurveda cook training at the Yoga Vidya training centre in Germany and became so passionate about this lifestyle that I ended up making a profession out of it.

Writing the Vegan City Guide for Stuttgart has combined all my previous experiences and passions. I learned a lot, met many interesting people and discovered corners of the city I had never been to. I hope you will enjoy this great town as much as I do! 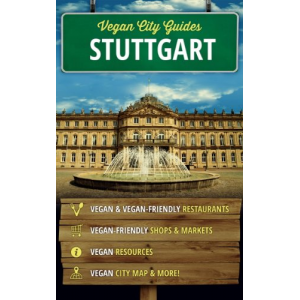