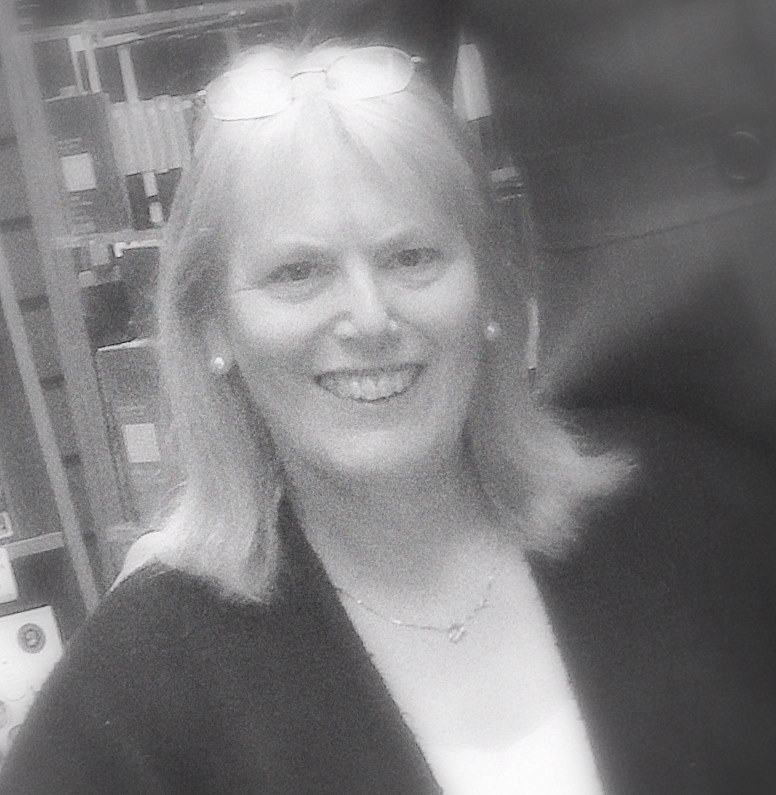 At the present time Lynda is an associate editor and contributor for ‘The Scavenger Online Magazine’ where she is known for her strong political features on the Middle East. The Scavenger has a readership of 20,000. Lynda also has a following on Facebook and maintains a humorous blog. Lynda contributes to other blogs and has written articles for Woman’s Own and other magazines. In addition, Lynda has taken part in BBC radio discussions on infertility and involuntary childlessness, having found herself unable to have children in her first marriage. Lynda is the founder of the ‘Childless Support’ group.

Lynda has completed the Open University creative writing course. Lynda’s first work was published a children’s comic at age ten. She has written a number of short stories and novels

Wedding Cake to Turin is a romantic comedy which was published as a paperback and on Kindle. The novel was launched in January 2011 under the name of Lynda Renham and held the number one bestseller spot for all paid Kindle books for several weeks. The novel has stayed in the top ten paid kindle humour bestsellers for over six months with readers eager for Lynda’s next offering. One reader commented:

“I started reading this in the evening at six p.m. I finished at two in the morning as I could not put this book down. It has to be one of the funniest books I have read in a long time… I loved the whole story line but for me the winning factor was Charlotte’s take on everything in her life. Her though processes were so hilarious. She dissed, cursed and completely put down people in her head all of the time, but she also had vulnerability about her that I liked. (By Marushka- Amazon.co.uk).”

Following the success of Wedding Cake to Turin Lynda has written Croissants and Jam, a second romantic comedy. As Lynda has a wicked sense of humour and is a prolific writer we can expect many more to follow! 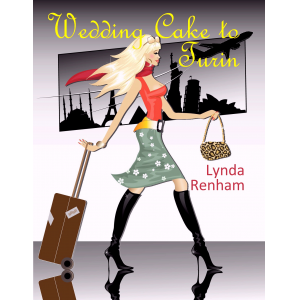 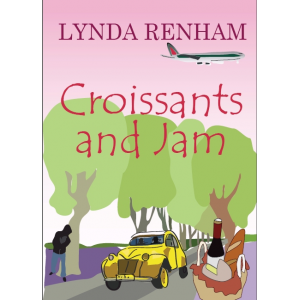