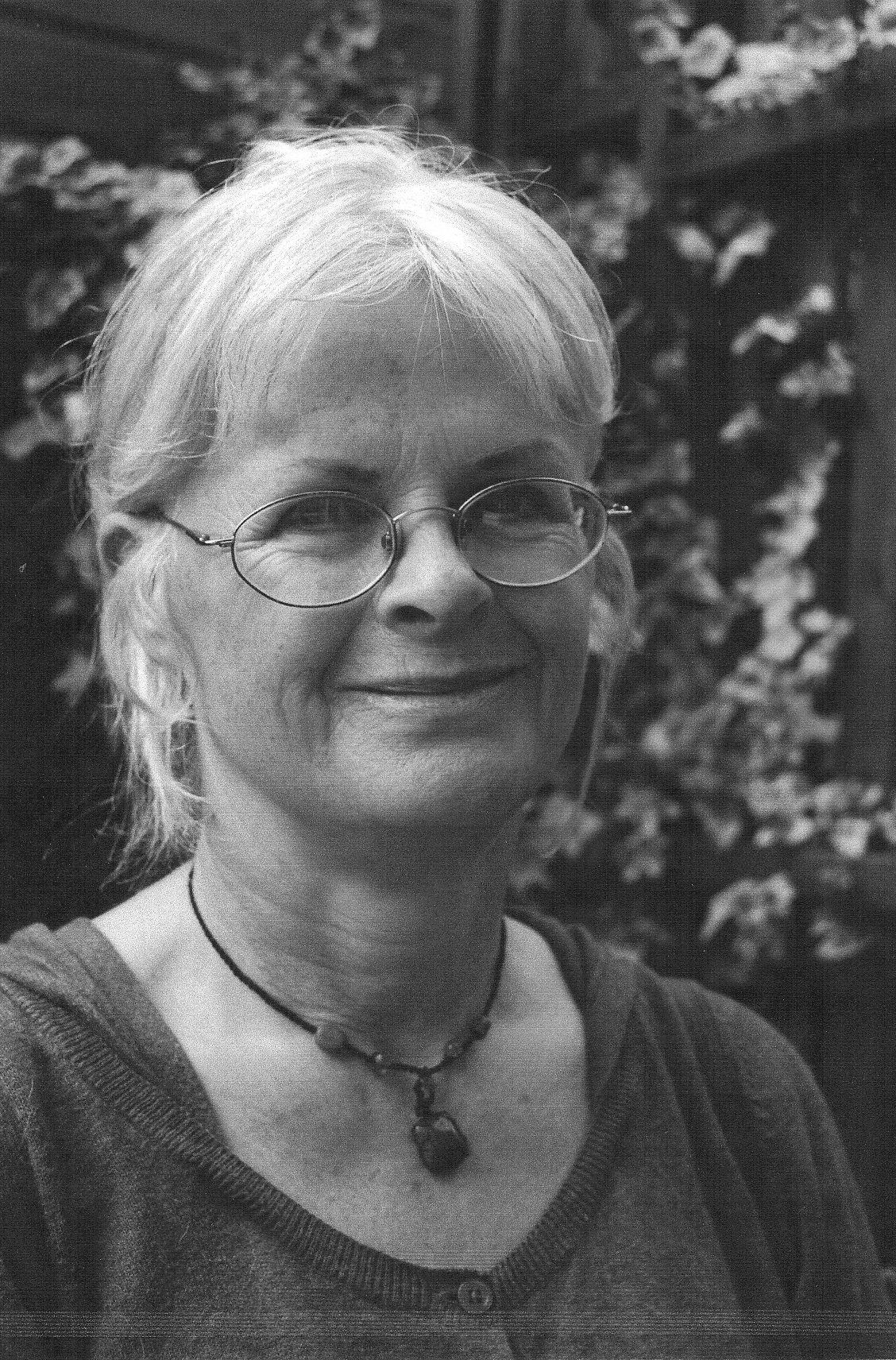 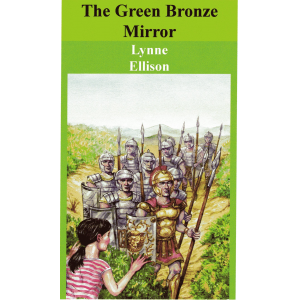 I was born in 1950 in Gloucestershire. My father died when I was a child, and I moved to with my mother. I studied Russian and German at . I have lived in ever since. I have worked as a language teacher and in an admin job in computer maintenance, and have run riding lessons in the Scottish borders. Now I am a speech and language therapist in . I was married in 1984, and have two sons, but am now divorced.

Describe your book ‘The Green Bronze Mirror’ in 30 words or less.

Teenage girl Karen finds an old mirror which transports her in time to the . She is taken into slavery and becomes involved with early Chrstianity.

I think that the hardest part is going over what you've written, reducing and condensing.

The books which most influenced me were the works of Rosemary Sutcliff, especially Eagle of the Ninth.

Apart from my activity in Freado, I am a member of the Independent Author Network, and also active on Twitter and Goodreads, and Harper Collins' peer review site Authonomy.

My main intereses are long-distance walks, horses and blues music.
I'm an outdoor person at heart, love animals, wild places and wine. I have two sons who are the best thing in my life, even though when I was younger I thought I didn't want children.

I have no writing projects until I have more time - after retirement.