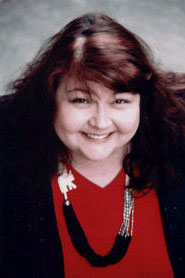 Lynne Murray knew she wanted to write a novel featuring a fat heroine with a take-no-prisoners attitude when the book hit the wall. She threw the novel she was reading when she reached a page where the book's heroine sneers at a fat character. It was one fat joke too many. She had to do something.

She wasn't sure how to create a fat fictional character who refused to be ignored or disrespected. It turned out that what she had to do was become a self-accepting woman of size in the process of writing about one.

In Bride of the Living Dead, she set out to write a romantic comedy about love and marriage. She conjured up a rebellious, plus-sized heroine whose idea of dressing up is wearing a monster movie T-shirt and jeans to go to the movies. Yet Bride of the Living Dead finds heroine Daria MacClellan trapped into a formal wedding with her anorexic, perfectionist older sister planning the whole thing.

Murray's humorous short pieces have appeared in magazines and newspapers. Many of these articles, including an interview with Darlene Cates, star of What's Eating Gilbert Grape, are available on her website at www.lmurray.com. She is also a regular contributor to the Body Impolitic blog.

Murray went to San Francisco to go to college and ended up staying. She received a B.A. in psychology from San Francisco State University. The city is the setting for Bride of the Living Dead and has been the setting for most her her fiction since her first book, Termination Interview, was published in 1988.

Murray shares an apartment with a small group of extremely mellow cats, who are all either rescued or formerly feral. 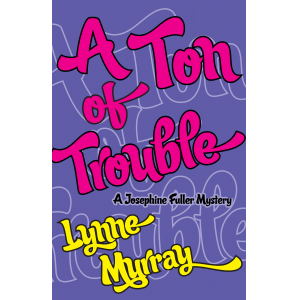 A Ton of Trouble 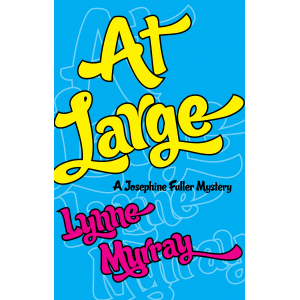 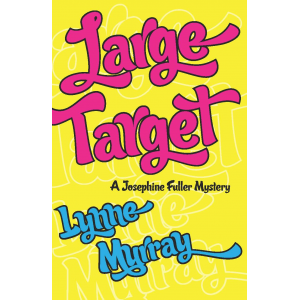 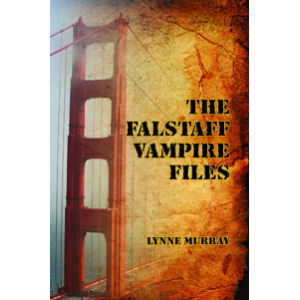 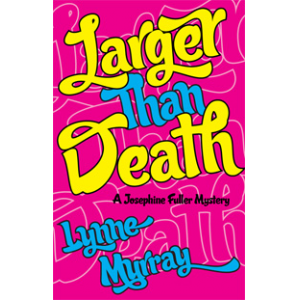 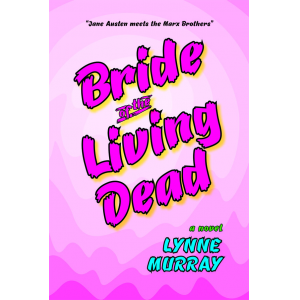 Bride of the Living Dead