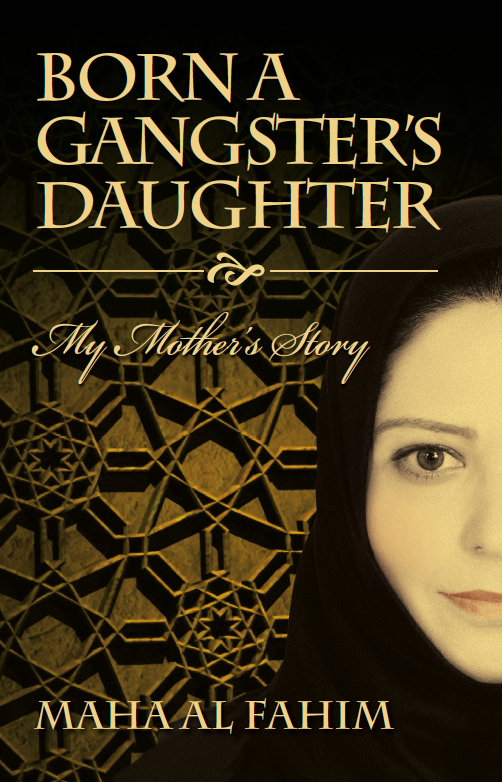 Maha Al Fahim, who wrote Born a Gangster’s Daughter at age 14, is passionate about the role of education in ending social ills such as child abuse, discrimination, and criminality. She is a grade 10 honour roll student, student council president, and one of the youngest people ever to have been admitted to the Vancouver Youth Parliament.

A tireless volunteer, Maha has tutored children with special needs, assisted at children’s summer camps, helped seniors and the homeless, and has taken a leadership role in an organization promoting cycling in her community. She is also a committed practitioner of Kung Fu and was a gold medal winner at the 2012 Western Canadian Martial Arts Championship.

A lover of theatre and ballet, Maha is active in her school’s creative writing program and loves writing poems and essays, having won bronze in the 2012 Commonwealth Jubilee Time Capsule essay competition. This is her first book. 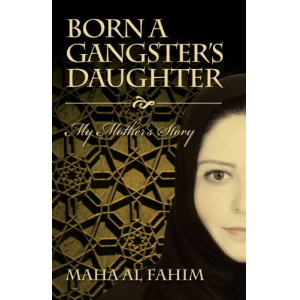