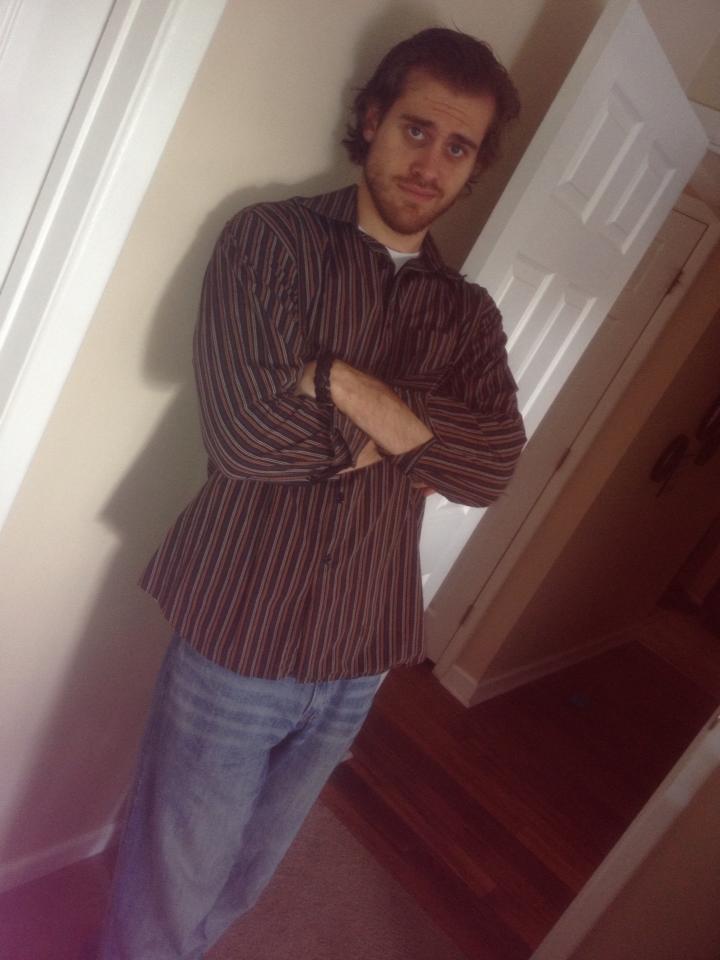 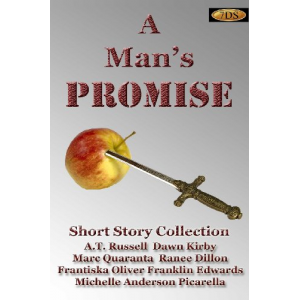 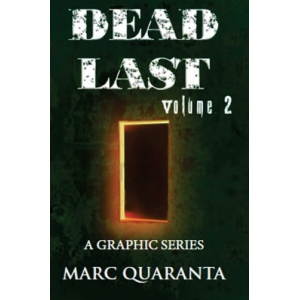 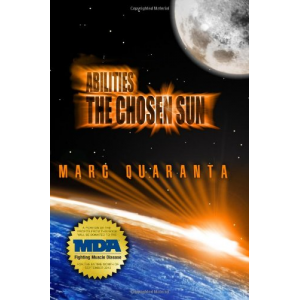 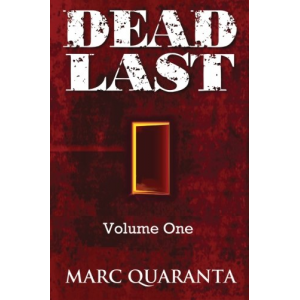 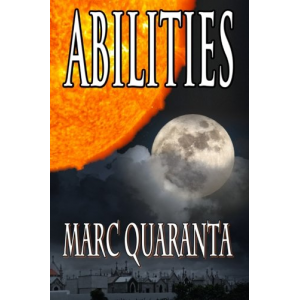 1. Could you tell us a little bit about yourself?
I'm from Indianapolis, Indiana and have been writing for about three years. I attended Ball State University and originally got into writing to be a screenplay writer and work in TV and film. I took a story idea and mapped it out and one thing lead to another and 'Abilities,' my first book, was created. I am working towards a teaching certificate to teach English/Literature Arts at the high school level. I also love sports. I coach football, basketball, and am working toward a Personal Trainer Certificate and also to be Strength and conditioning coach.
2. Describe your book ‘Dead Last (Volume 1)’ in 30 words or less.
A group of strangers take shelter inside a TV station after and airborne virus breaks out, but they soon realize that their biggest problem isn’t the air.
3. What was the hardest part of writing your book?
Keeping it fresh. The zombie genre has been run through the mill hundreds, if not thousands, of times. I wanted to keep it new and exciting, but also make it deep. I’ve put more focus on the characters and what they go through every minute of the day than I did on the zombie attacks.
4. What books have had the greatest influence on you?
Michael Crighton. Anything Michael Crighton. He put so many realistic aspects of life and science into his writing, that anybody can come away thinking, “could this happen?”
5. Briefly share with us what you do to market your book?
I use everything and anything I can. Twitter, Facebook, Wordpress, and other forms of internet or social media. I use newspapers and local libraries as ways of getting my name out there. I’ve done book signings and also a fundraiser last September.
6. How do you spend your time when you are not writing?
I work at a middle school in special services and as a coach. I’m also taking classes to become an English teacher. I’m starting a clothing line, studying to be a personal trainer and Strength and Conditioning Coach. If I’m not working on something, there is nothing I’d rather be doing than relaxing with my girlfriend and my dog, Riggins.
7. What are you working on next?
My first book ‘Abilities’ is a five-part series. ‘Abilities: The Chosen Sun’ came out last September and the third will be out next spring/summer. Dead Last will also have a few sequels and I’m getting down some developmental stages for a new book right now. Once Abilities and Dead Last are both done, I plan on taking about a year off to plan the book so that I can really get the details exact.