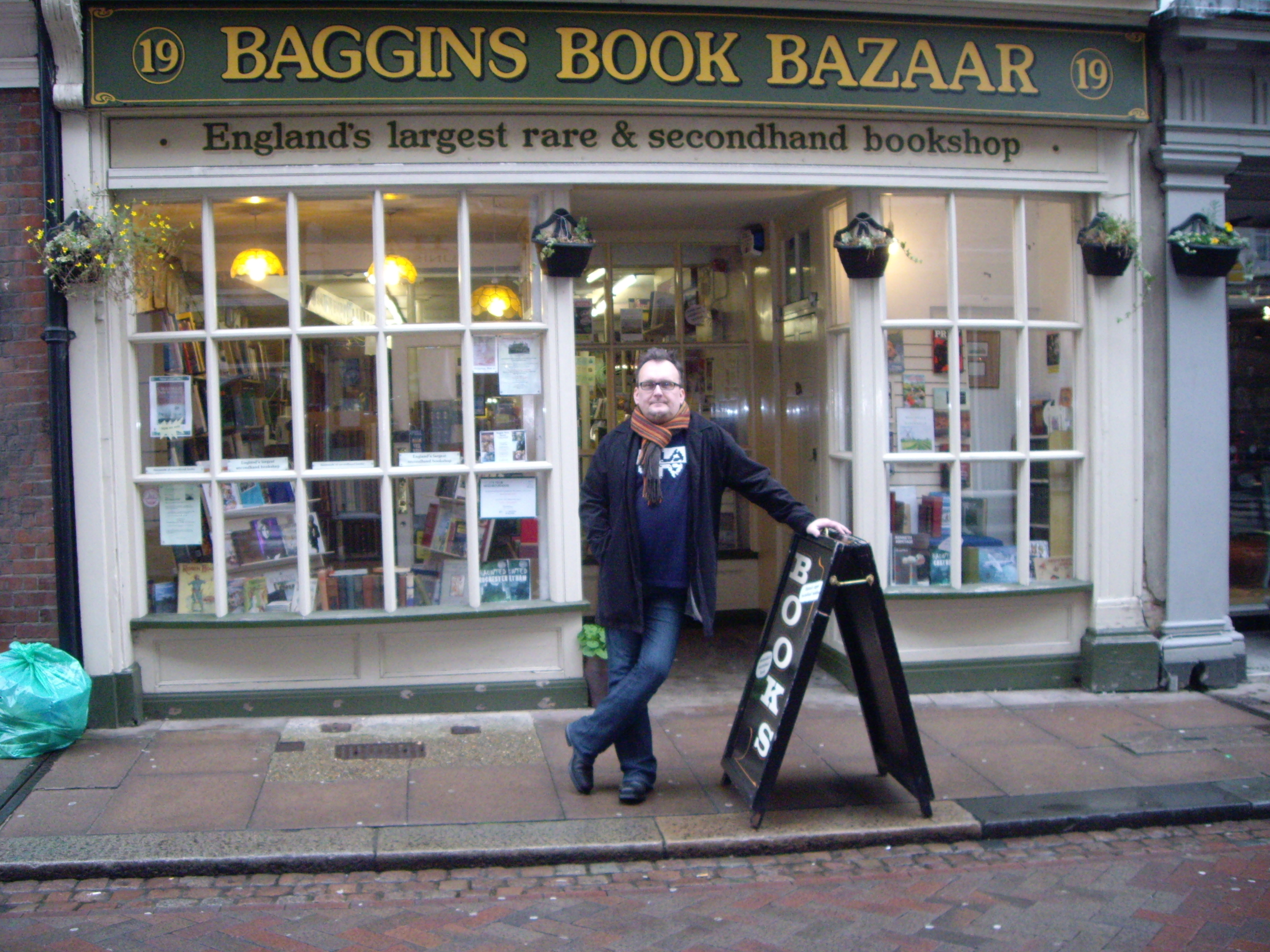 Mark Barry has been a writer since childhood.

Surfing the new wave of Independent publishing, he used his undoubted talent to write several novels, including the acclaimed Carla, the quirky Hollywood Shakedown, and cult favourite Ultra Violence.

Mark lives in Southwell, likes music, horse-racing and collecting books. He fanatically follows Notts County FC and is the father of one son, Matt. He is the owner of Green Wizard Publishing, and interviews authors on his interview blog, the Wizard's Cauldron. 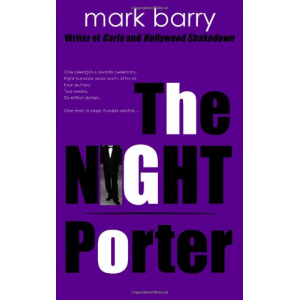 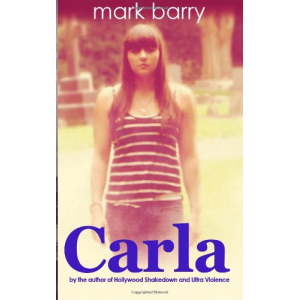 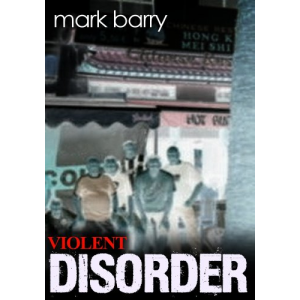 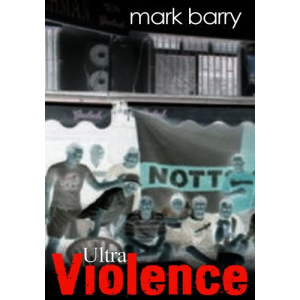 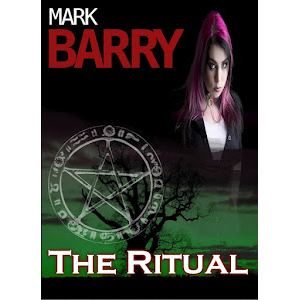 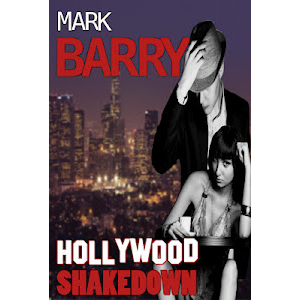