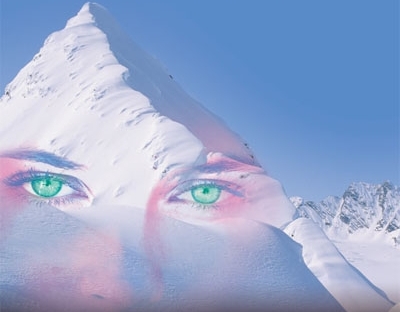 Mark was a worker bee, but yearned to travel. He went to bookstores to research his trip. He bought an India travel guide and absorbed it as if it were a page turning novel. He read that the monsoon season ended in India the end of August. It was May 30th when he left the US, and spent three months in Europe, just biding his time, while having the time of his life.

On his birthday, August 16, at age 32, he flew to India. A mishap caused his backpack to not make the flight on a brief transit stop from Sri Lanka to Southern India. He spent two frustrating hours in the Trivandrum airport lining up his backpack with hopes it would show up a few days later.

Resigned to the fact that there was nothing he could do, he took his trusty India guide and asked an auto rickshaw driver take him to the HotelBlueSea. As he was whisked through the balmy palm lined, slow paced, exotic streets, he completely forgot about his backpack. In that moment, his life had changed forever.

From there he met a French girl some weeks later in Jaipur, India. They spent only five days together and said goodbye never really knowing they would see each other again. They did, as she is now his wife and they have a beautiful eighteen year old daughter. Mark is originally from Los Angeles and he and his family live in Denver, Colorado.

Overland is a result of a many of his adventures and a vivid imagination. 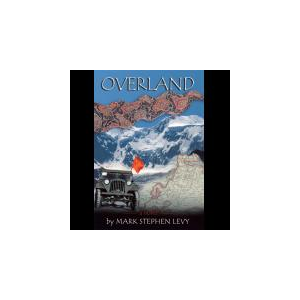 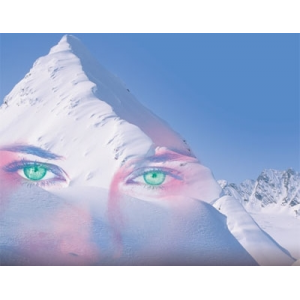