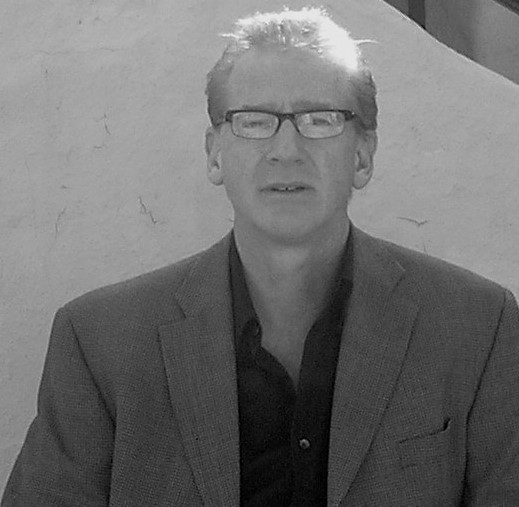 Sadler’s humble beginnings started in a small caravan in his grandmother’s garden in Post War Britain, May 1956.

Life started in the little nursing home in Dudley, and moved to a caravan in his grandparents back garden, until his aunt and her new husband moved out of the big house. For the next three years the new family inhabited the upstairs of the house on the hill in Woodsetton. Young Sadler quickly learned the joy of discovery through books as his mother, a pre-school teacher, read countless stories to him. He was reading at a level two years ahead of his age by the time he entered school and won his first reading prize in his beginning year at St. Nicholas’ Primary in Codsall, Staffordshire.

The family had by this time moved to the country, living in a small bungalow in Codsall Wood. By the time he graduated from Codsall Comprehensive in 1974 a future in writing seemed to be taking a clear path. The following year Sadler immigrated to the States on a student visa to attend Ambassador College Big Sandy Texas and participated in journalism and speech classes, intent on becoming the next big television news anchor.

As is often the case life got in the way. After hitchhiking from Dallas to Los Angeles a random blind date turned into a serious commitment, and just four months later, a blushing bride with a blooming belly, led him to Oklahoma City. With a family to care for Sadler went about his way over the next seven years trying to find a way to support what had now become two boys and a wife unable to work through illness. Writing took a back seat.

From the factory floors of Robberson Steel to the sales floor at Intempo Wood Factory, from employment counselor to debt collector, he finally found a permanent position at Retail Merchants Collection Service. Debt collections led to career that has now spanned over thirty years and has remained the one constant in his soap opera of a life. There were times, as the boys became teenagers that the opportunity came to write.

One day in 1980, picking up a copy of a new publication, OKC Sports Fan Forum, he noticed that there was no soccer mentioned, typical of just about any publication in Oklahoma that was so entrenched in football, basketball and baseball. When he called to complain to the editors he was offered the opportunity to write an editorial column covering the progression of soccer in Oklahoma as America faced the hosting of the World Cup.

When 2007 rolled around it found Sadler remarried and living in Tucson, having moved there in 1993. His two boys were now young men with children of their own, and a third son from his third marriage starting high school. With a little extra time on his hands he once again took up the skills that had engrained themselves in him during high school, and took on the task that he knew one day he would succeed in; it was time to write a book.

Inspiration hit, as it tends to do, at one in the morning. Armed with bludgeoning thoughts he turned on the computer and let the words flow. Several months later he enrolled in a class at Pima Community College and under the tutorial of Meg Files learned how to control the form of the words until Blood on His Hands was born.

The search for an agent for a new unpublished author proved daunting, nay impossible, and so along with one in every three books written this year Sadler decided to self-publish. Seeking the services of print on demand publisher Infinity Publishing the project went ahead. The novel should be available for ordering by early May 2009.

Sadler lives with his wife in Tucson, where he is working on his next novel 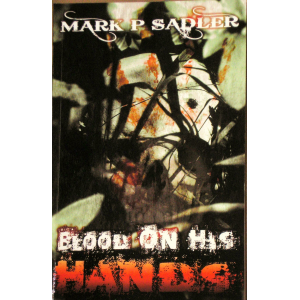 Blood on His Hands