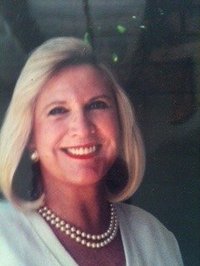 Mary Firmin was born in the North of England, emigrated to Canada, then traveled to Florida where she owned and operated an Arthur Murray Dance Studio. She moved on to Santa Monica, California where she worked in Real Estate Sales and eventually became Vice President of a large firm on the West Side. She began her writing career by attending many classes at local colleges, including UCLA, and then moved on to private writer's groups. As active members of a Southern California Yacht Club, Mary and her husband traveled up and down the California Coastline for years, and spent many days on Catalina Island. Upon moving to the Desert, Mary wrote a society column for a Palm Springs newspaper. It is from these experiences she forged her characters and the story of Deadly Pleasures. This book is a fun, casual read with a little romance, some deviant sex, and a sick serial killer. It is sure to keep your attention to the very end. Mary's loving husband, Bill, passed away this year. She has three children, one gorgeous grandchild and lives in Rancho Mirage, California. Mary is now working on her second book in this series, Deadly Secrets. 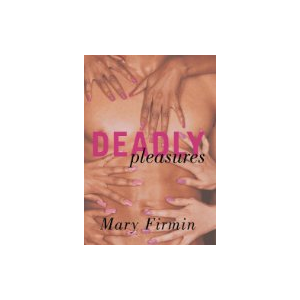