Mary Saracino is the author of The Singing of Swans, a novel published by Pearlsong Press in October 2006. A native of Seneca Falls, NY who lived in Denver, CO for 12 years, she currently resides in Lafayette, CO. In addition to her work as a writer, Mary teaches creative writing classes and workshops on the Divine Feminine.

She is the author of three other books (Voices of the Soft-Bellied Warrior, Finding Grace, and No Matter What, all published by Spinsters Ink), and has studied the Divine Feminine as an independent scholar for 30 years.

She is a member of PEN America and the Colorado Authors League. She is a former member of the National Writers Union and the American Italian Historical Association. 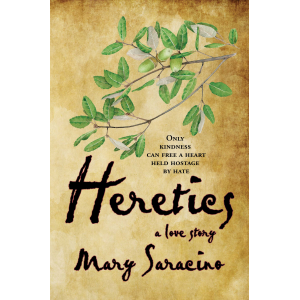 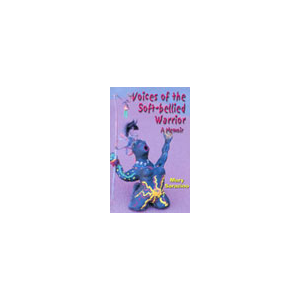 Voices of the Soft-bellied Warrior: a memoir 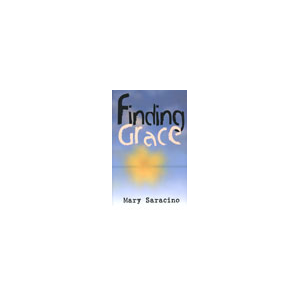 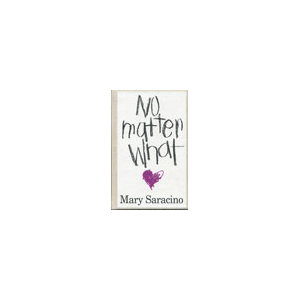 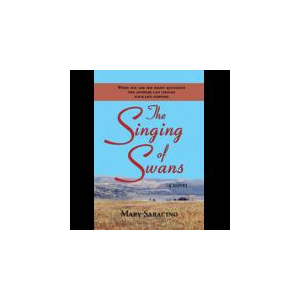 The Singing of Swans