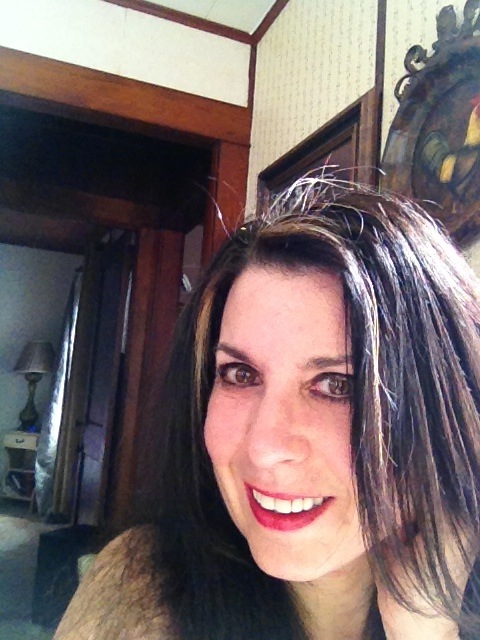 Maura Stone comes from a leading borscht belt entertainment family known as "Catskill Royalty" in comedy. She grew up in the lap of humor where famous American comedians sat at her kitchen table swapping jokes with her family; her father a sit-com writer and her cousin, Sam Levenson, known nationwide from the 1950's until his death in 1978. Today, most people recall Sam Levenson from his best-selling books, appearances on tv shows and for his poem that Audrey Hepburn loved.

No stranger to comedy as she was trained in the Stone/Levenson tradition of intellectual humor (both high and lowbrow), Maura pursued a different career path, commercial banking. Which gave rise to shock from colleagues when her first novel, Five-Star FLEECING, received rave reviews and won a national book award in 2011 for comedy. Although fictional in scope, the stories in the book are based upon true tales from the crypt of incidents formerly known to those involved in the high-end hospitality industry.   More importantly, Five-Star FLEECING broke all the rules of traditional literature, making it the first novel in American literary history where the major protagonist, a woman, is NOT a victim of love, men or abuse. Five-Star FLEECING is also the first comedy about hospitality in over three decades as well as the first novel about corruption in that industry.

Since Five-Star FLEECING, Maura has published several mini ebooks, some of which have won awards, that are currently being compiled into a major edition. Her blog, KISS-keepitsimpleschmuck.blogspot.com is the top comedy blog on the planet, winning awards and acclaim.

For more reviews, feel free to check out goodreads.com 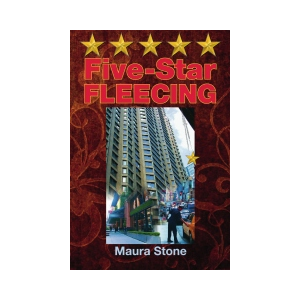