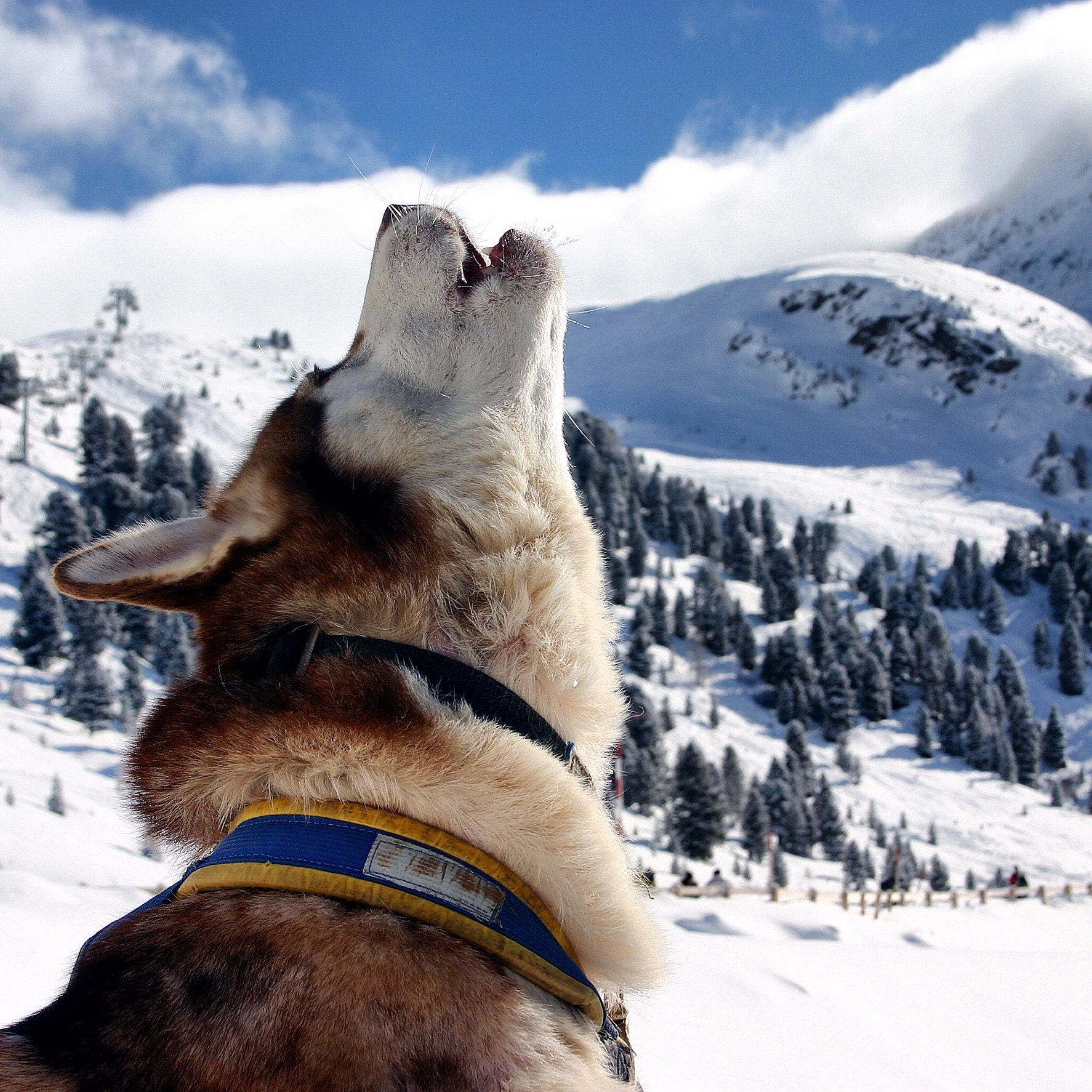 Memoirs of an Ordinary Guy Not Rich, not Famous, Just Truths By Mel R J Smith He was born in the sixties, grew up in the seventies, became a man in the eighties and threw everything away in the twenty first century. Yes, Mel Smith is just an ordinary guy. His story starts in 2012, after he foolishly let his marriage and a happy family life slip away. Now, single and alone, he lives in his one-bedded staff accommodation room, a room he has to call home. Scrunched up on his over-used, spring-laden bed, his fingers are poised, hovering over the keyboard. Mel is ready to share how he got to this stage in his life, to tell his memoirs, growing from boy to man and all that that it entailed. Along the way, he meets an assortment of characters from family, friends and lovers, to complete strangers. But, of course, no story would be complete without a baddy added to the mix and Mel certainly meets his fair share of them. Throughout his life, he has a humorous journey of discovery, disappointments and adventure. It all starts in nineteen sixty four. Melvyn, or Beanpole, as his mother would call him, is quite content using a nappy full of cabbage-flavoured shit as a cushion, while sitting in a hand-me-down swing, wearing hand-me down-clothes. Probably his sisters’. That’s how he remembers his early days; his very own swinging sixties. In the hazy summer days of the seventies, as his hair becomes redder and freckles more noticeable, somehow he manages to get himself a girlfriend. The love affair is short-lived, his designer national health glasses putting a stop to that little romance. But all is not lost. Melvyn makes a new friend; Mitch, a good-looking London lad. They become the best of friends and share many adventures as the years roll by. In the eighties, and with his school days over, it is time, as a teenager, to go it alone and face the big wide world. Well, not quite alone, as Mitch tags along for a few more adventures, which include booze, women and sex and, more often than not, in that order. Between the ages of eighteen and twenty one, Mel works as a chef in a mental institute, loses his dad, meets a single mum with schizophrenia and marries her. Over a decade, he suffers the wrath of a green-eyed monster, namely, her jealousy. They are tough times. With the end of the nineties just around the corner, everything changes. Melvyn becomes Mel. No, he doesn't become a woman. He gets divorced, turns his life around and lives happily ever after as a newly-married man, well into the twenty first century. That is, until the cabbage-flavoured shit catches up with him, hits the fan head on and lands him where he is now; sad and alone on his bed and trying to dodge a wayward spring, as he types these memoirs. How did he get here? Well that's another story. 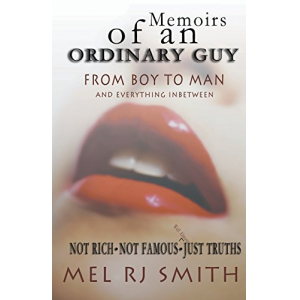 Memoirs of an ordinary guy, Not Rich, Not Famous, Just Truths