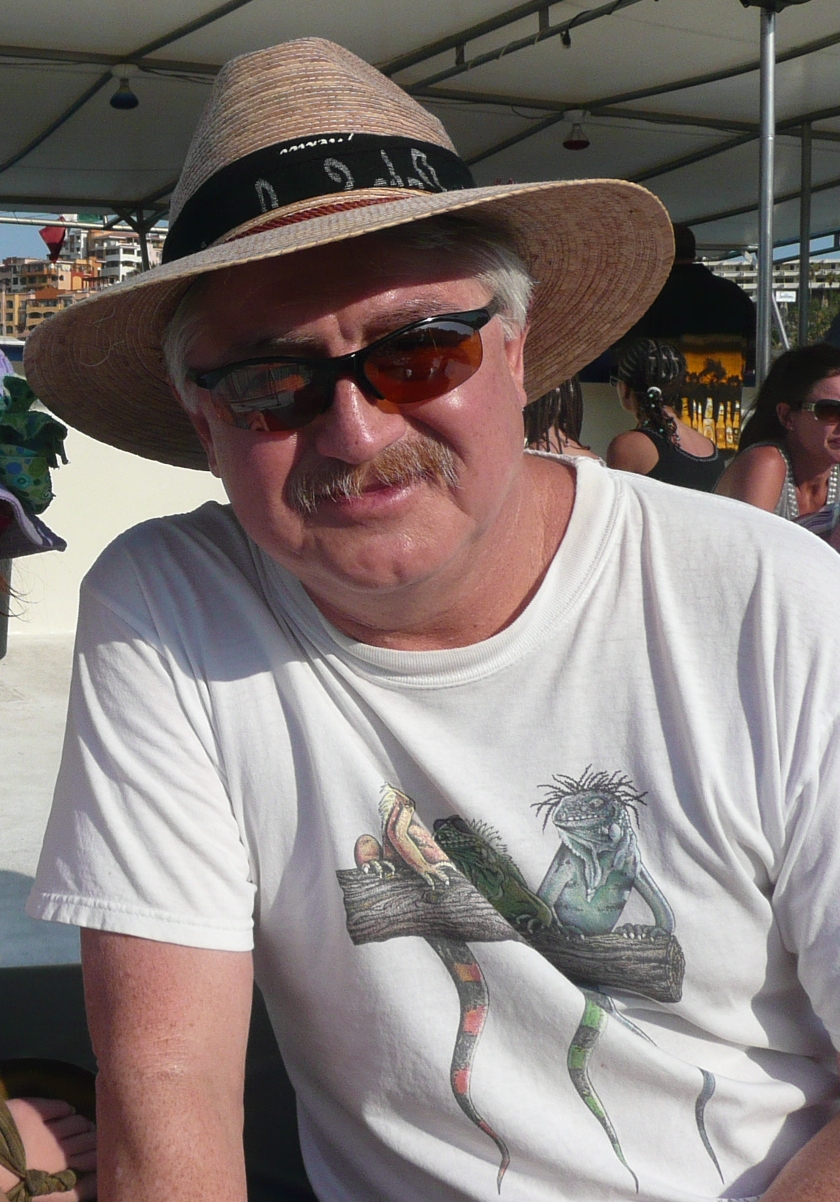 Starting with a degree in Electrical Engineering from Colorado State University, Michael Cordova‘s background is (partly) a technical one, and partly a yondering* one.

Michael founded 21st Century Technologies, Inc. in 1993 as a custom database software company. 21st has created custom database software systems for the top semiconductor and pharmaceutical companies in the world. Before that Michael was a Systems Engineer for Computer Sciences Corporation where he designed and built mission-critical communication systems for the US Air Force at NORAD. This required a top-secret clearance. He personally met two Commander In Chiefs of NORAD (CINCNORADs – 4 star Generals) and has written software in more than 50 languages.

Michael traveled for 3 years living in Italy, Germany, France, Isla de la Piedra off the coast of Mazatlan in Sinaloa, Mexico and Aghia Galini on the southernmost Greek island of Crete. He sailed in the San Diego bay area and all around the island of Bora Bora in Tahiti.

Michael was a navigator on seismograph survey ships at sea for over a year. In the Gulf of Mexico he saw schools of stingray quilting the ocean surface as far as the eye can see that lasted for hours. He sailed in the middle of open ocean fish wars where millions of fish were being pursued by large predators and the fish were flying 20+ feet into the air to avoid them. He pulled in tuna and bonita so big it took 2 men to pull them overboard with a 1/2 inch nylon rope. He has pulled in many king salmon from high mountain turquoise lakes in Alaska fed by glaciers. He loves fresh fish steak.

In 1995 Michael was hired by a startup company to do their online marketing and protect their investment. After that company was successfully launched, two of the owners of that company contacted Michael to see if he was interested in partnering with them in a new marketing agency. Those 3 incorporated Mercury Leads in 2006.

After several weeks of discussions Michael partnered with Pedram Shojai to form Well.org, a company focused on providing wellness information, tools and technologies to individuals as well as companies. Michael is currently the CTO of Well.org.

As an avid reader, and who’s wife owns the mystery bookstore Murder by the Book, Michael partnered with his friend (and New York Times bestselling author) Steve Jackson in a publishing company WildBlue Press. WildBlue Press has “Great Reads from Exceptional Authors”.

Because of his technical career, Michael has used many software and online tools and techniques through the years that have saved him a lot of time and effort - meaning tons of time and effort. Hence, he wrote the eBook 57 Productivity Tools for Business, Websites and Application Development to help others get straight to the point in their businesses and be as efficient as possible.

Michael golfs as much as possible and is a lifelong and rabid Denver Bronco fan with family season tickets dating back to the olden days of NFL football. He is happily married in Denver, Colorado with a beautiful wife and red-headed daughter who plays the French horn and piano, sings in the choirs at church and school, plays volleyball and is a sprinter in track.

* Louis Lamour used the phrase yondering to describe his roundabout days of traveling the world. Michael Cordova has spent several years on the road also. He lived out of a backpack for 3 years while traveling the US, Europe, Mexico, and the southern US. Louis Lamour is Michael’s favorite author, and he has read most of Louis Lamour’s 80+ books. 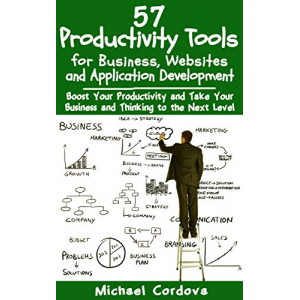