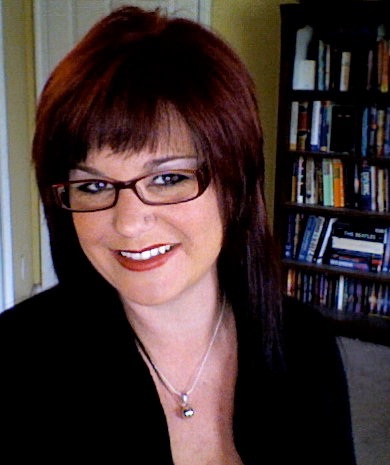 Michelle Stinson Ross and her family relocated to South Florida over eight years ago. The area's rich maritime history fired her imagination. The true tales of shipwrecks, lost treasure, and pirates were a particular draw. Although she has been scribbling and making up wild tales most of her life, for several years she worked at being a respectable adult, earning a Bachelors Degree in Business Communication. But as her three children got older, the drive to create came roaring back. An active blogger and social media addict, Michelle has been feverishly working on several story ideas. Now with the release of her novella, Revenge of the Siren Song, she is on her way. Her novel, Where Redemption Lies, will not be far behind.
Mrs. Ross currently resides somewhere near a sun drenched beach in South Florida where she soaks up inspiration with her husband and three daughters. 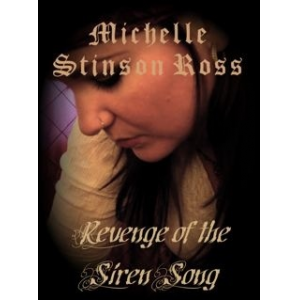 Revenge of the Siren Song