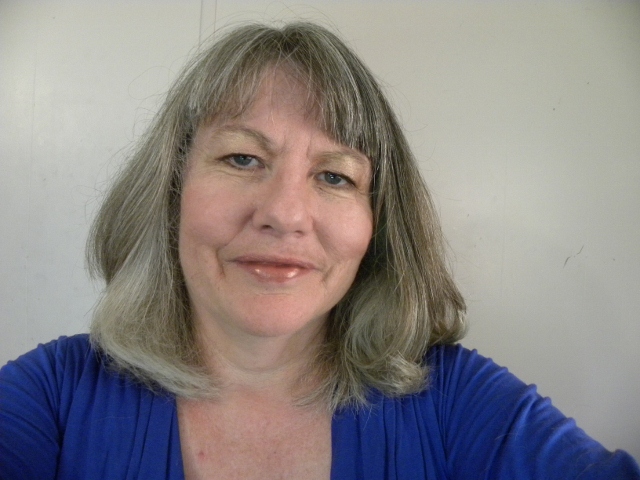 I'm a novelist who writes sexy, edgy fantasies.  My novel, "GLAMOUR GHOST" just hit Amazon at the beginning of February.  In 2007, my story, "Adopting Katie" was chosen for the Blessings column of Good Housekeeping.  The piece was subsequently published in a gift book called "Blessings: Reflections on Gratitude, Love and What Makes Us Happy," along with essays by Jodi Picoult, Luanne Rice, and Alice Hoffman.  Since then, my stories have appeared in numerous newspapers and magazines. I have also won several writing contests sponsored by North County Times and San Diego Reader.

I live in Escondido, California with my three rescued dogs. "GLAMOUR GHOST" is based on my Hollywood days in the 1980s when I lived on Rossmore Avenue with my first husband, songwriter Peter Sterling Radcliffe. Sterling was the road manager for Barry White and co-wrote the hit song "You're the First, the Last, My Everything."

BTW, did you know that Marilyn Monroe was murdered and not by the Kennedys?  In my novel, I used information provided by marilynmonroemurdered.com to prove some other dudes did it. 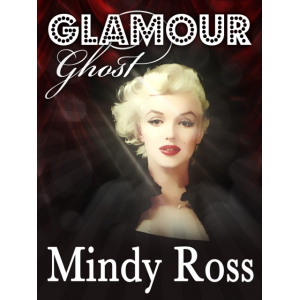