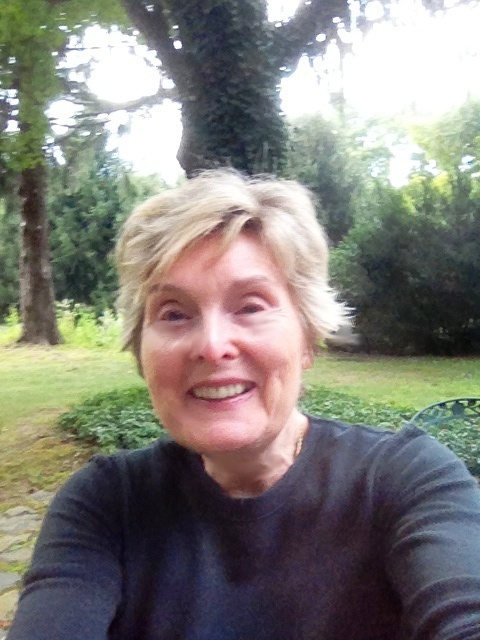 At age 79, I consider myself a writer Grandma Moses with the publication of my first Kindle Ebook, The Devil's Newspaper, six murderous and dark tales. However, unlike Grandma Moses, my medium is the written word rather than paint on canvas. I've been married twice, have four children, six grandchildren and two dogs, and am a compulsive crossword puzzle junkie, eclectic reader, gadget freak, knitter, recipe collector, and a not-so-hot, but enthusiastic, tap-dancer. I received a BA in English in 1954 upon graduation from Smith College, Northampton, MA, and have continued my passion for the written word in a variety of ways. I write a blog, Off My Rocker, and wrote two shows when I lived in Scarsdale, NY (as Nancy Conn). I also wrote the lyrics and libretto of My Millionaire, based on Mark Twain's The Million Pound Note. My earlier book, H.E.A.V.E.N. (Homeland Equitable Alliance for a Victimless Economy and Nation) also available on Amazon, is an over-the-top comedy/murder/romance set in the future. The main character, Sarah, a gorgeous ninety-four- year-old who hardly looks fifty thanks to rejuvenation procedures, resolves to escape the death sentence scheduled to take place on her upcoming birthday. It will soon be published as an Ebook on Kindle. 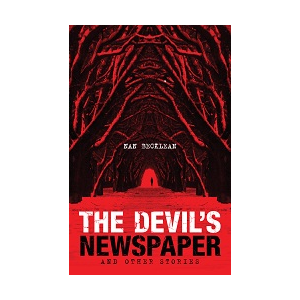