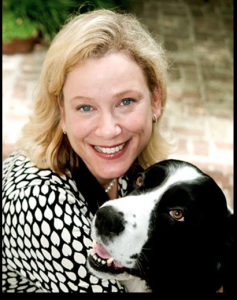 Nancy Lucas grew up in the wild of Bamberg County, South Carolina, near Denmark. Contrary to popular belief, she was not raised by wolves. She was raised by petulant Angus cows and she is still wary of them. Have you ever tried to find black cows in the middle of the night in a strange forest? No, I didn’t think so.

Nancy moved to Charleston, South Carolina to attend college. She always suspected there were people like her there having fun, and she was right. Now she hates to leave the peninsula unless it’s by boat. However, she still often visits her parents on the farm.

She has been a cartoon contributor for Charleston Mercury since 2006. Scout is her favorite Springer Spaniel and she insists on writing silly stories about his capers. 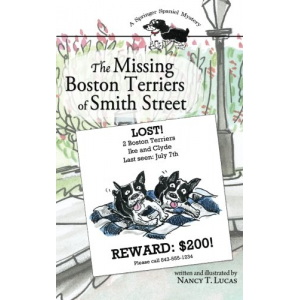 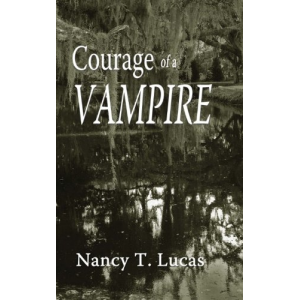 Courage of a Vampire