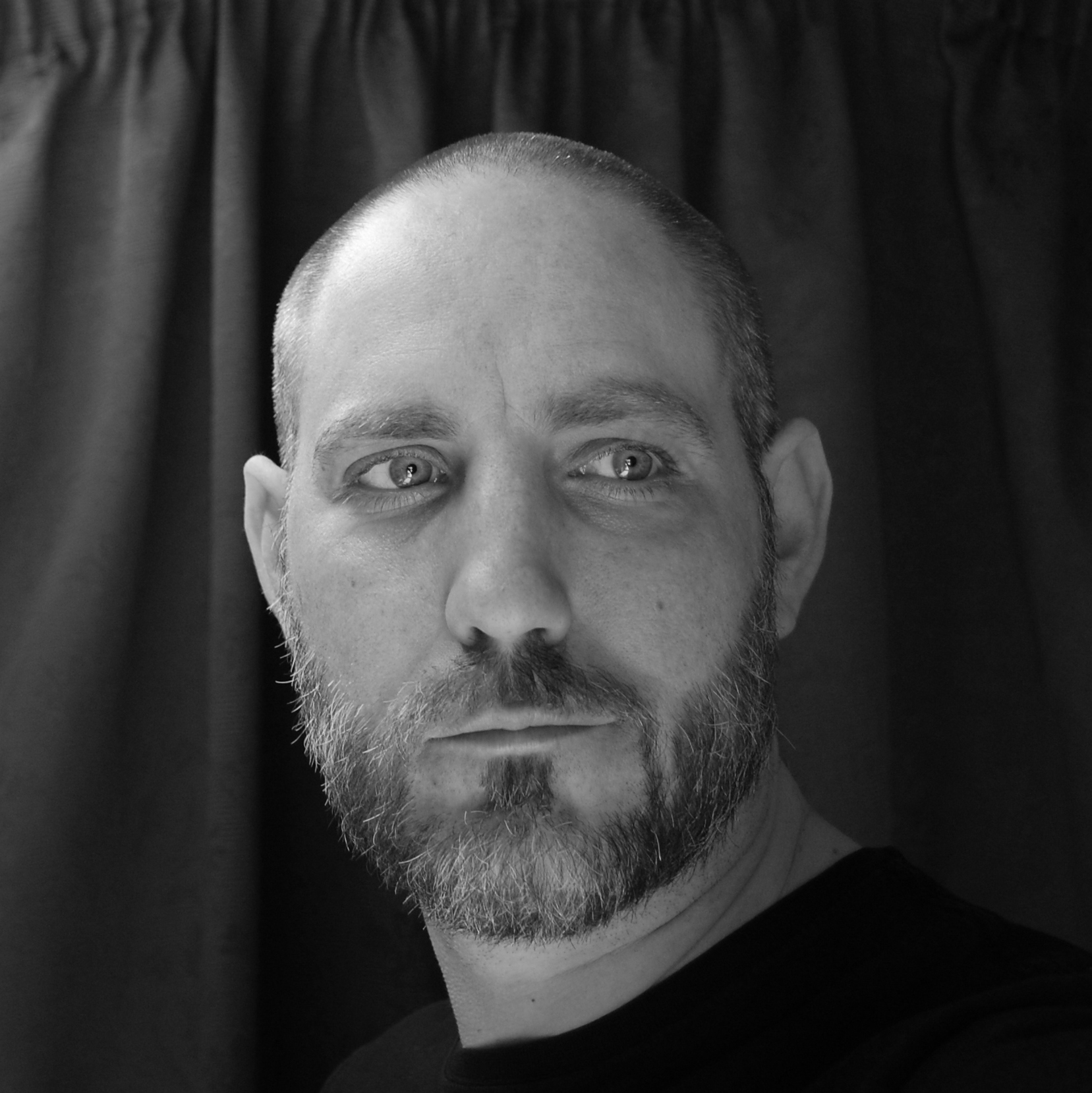 Born in the town of Cuckfield in West Sussex, Jonathan spent much of his early life on the move, living first in Stockholm and Copenhagen, and later in Clearwater, Florida, where he soon developed a passion for sailing. After an extended stay in Mexico City, recently ravaged by the devastating 1985 earthquake, he left school in the United States and headed for the Caribbean, where he became a radar operator on board a cruise-liner sailing out of Curacao in the Netherlands Antilles.

Jonathan returned to the United Kingdom the following year, but was soon off again, this time to Eastern Europe, where the post-communist era was only just beginning to reshape the region following several decades of political and economic deprivation. Despite having completed no formal education, he obtained his teaching credentials from the University of Cambridge and spent the next several years teaching English in both Hungary and the Czech Republic.

On his return to the United Kingdom at the turn of the millennium, Jonathan enrolled in the British Army, first as an infantryman in the Parachute Regiment, and later as a member of the Royal Military Police, where he completed a tour of the former Yugoslavia as part of operation Palatine.

Having never formally attended, much less graduated, high school, Jonathan turned to books at an early age to fill the gap. It was only after his honourable discharge from the military that he finally focused his attention on the prospect of writing, an ambition fuelled by both his love of reading and three decades of exposure to the world at large.

Jonathan now lives with his wife and their two children in Chichester, West Sussex.

Origin - Season One is his debut novel. 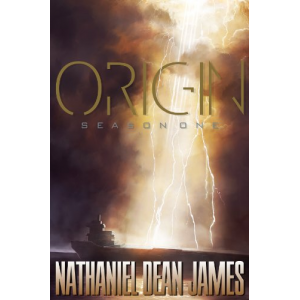