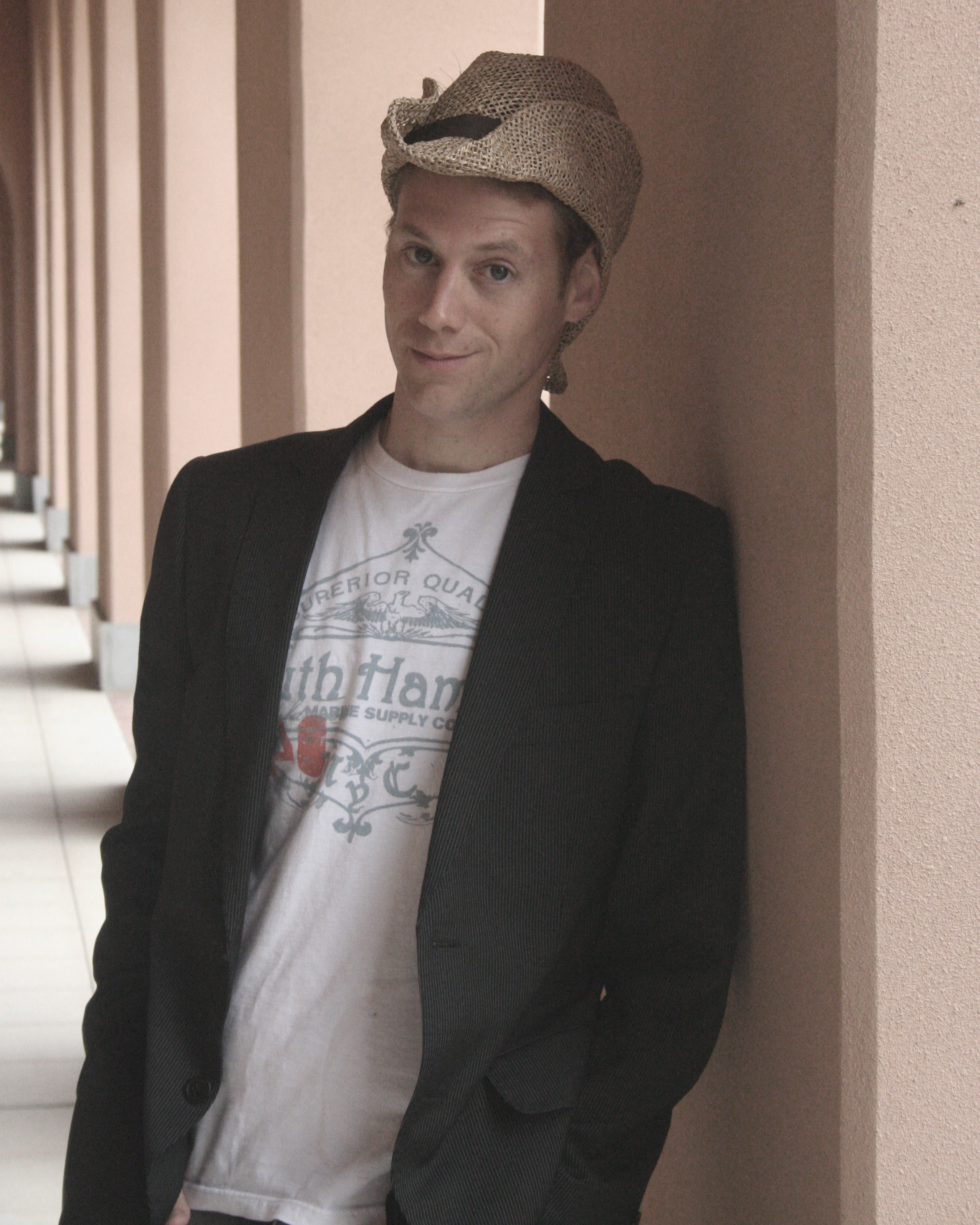 Born in Ocean City, NJ and raised in the rural village of New Tripoli, Pa., Ned Rauch-Mannino has been pursuing the “adventure of a lifetime” since he was a kid, joining friends to seek out the exhilarating and exciting whenever possible. This passion often finds Ned participating in missions work, research and other expeditions overseas. And his experiences are clearly reflected in his writing: blended with humor, Ned’s stories test significant life themes such as purpose, faith, Christianity and relationships.

Ned’s favorite titles include Victor Hugo’s Les Miserables, C.S. Lewis’ The Screwtape Letters and Stephen King’s The Stand, particularly as they reflect the influence of faith in both extraordinary circumstances and everyday life. He also enjoys Treasure Island, by Robin Louis Stevenson, The Jungle Books by Rudyard Kipling, Journals by Meriwether Lewis and William Clark and Through the Dark Continent by Henry Stanley, for their inherent foundation of adventure.

Ned lives in Philadelphia, Pa., with his wife, Stephanie. He plays an active role in the Greater Philadelphia regional economy, and also teaches at TempleUniversity, where he graduated from in 2006. 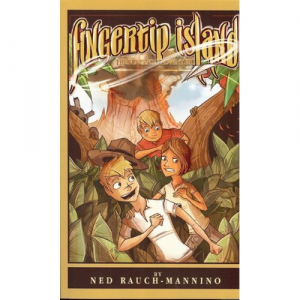