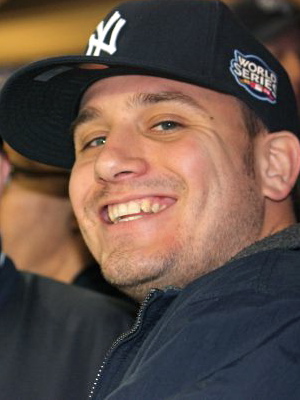 icholas Denmon studied English at the University of Florida.  He started story telling from the moment he could talk and has spent a lifetime perfecting the art.

His life has been varied, giving him no shortage of material.  Some of his unique experiences include growing up with a schizophrenic mother, having six brothers and sisters  (of which he is the middle-younger child), a perfectionist father, an evil step-mother, a college life to rival Tucker Max, and working for politicians on the Presidential as well as local stage.  He has been, at times, a devout Catholic, a closet atheist, and an honorary member of the Jewish tribe.

Nick's joy of art knows little in the way of limitations, as he loves unique paintings, music, acting, film, and of course writing. 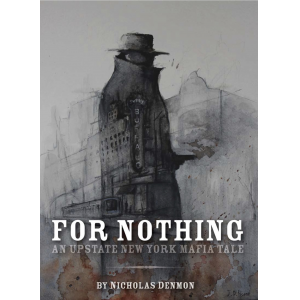