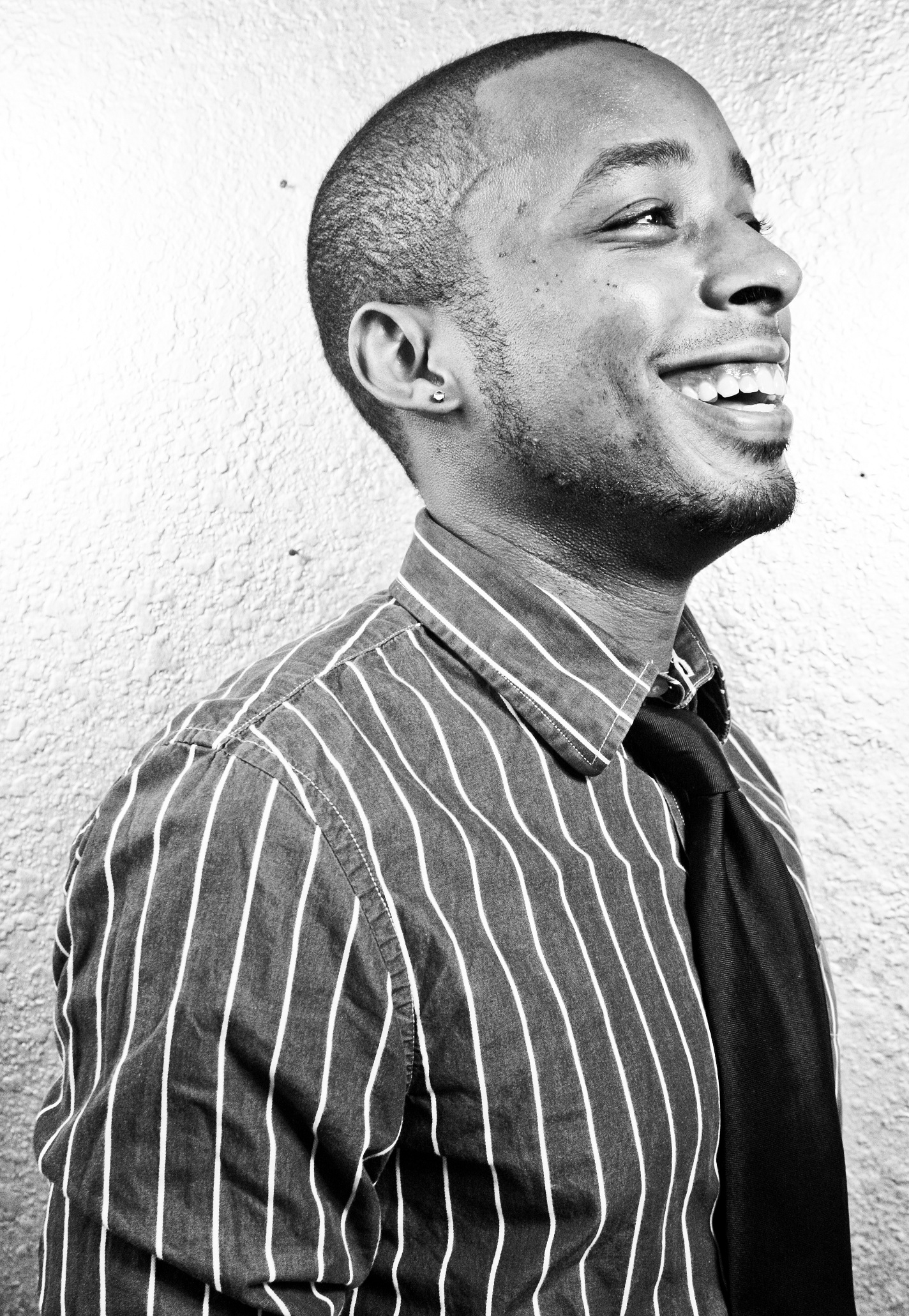 Patrick Anderson Jr. received his BA in English from Florida State University and  his MFA in Creative Writing from University of Central Florida. He has had short stories and essays published in various e-zines and print journals such as Prick of the Spindle, Silverthought, Miambiance, Sex and Murder Magazine, Ghostlight Magazine, Existere Journal, Midwest Literary Magazine, and The Worcester Review. His short story collection, Boiling Point, was released in March 2013, and his first novel, Quarter Life Crisis, will be released in August of 2014 (GetOverCollege.com). Patrick currently resides in his hometown of Miami, where he splits his time between bartending, writing, and doing things he’s not supposed to be doing. 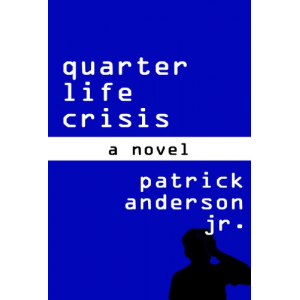