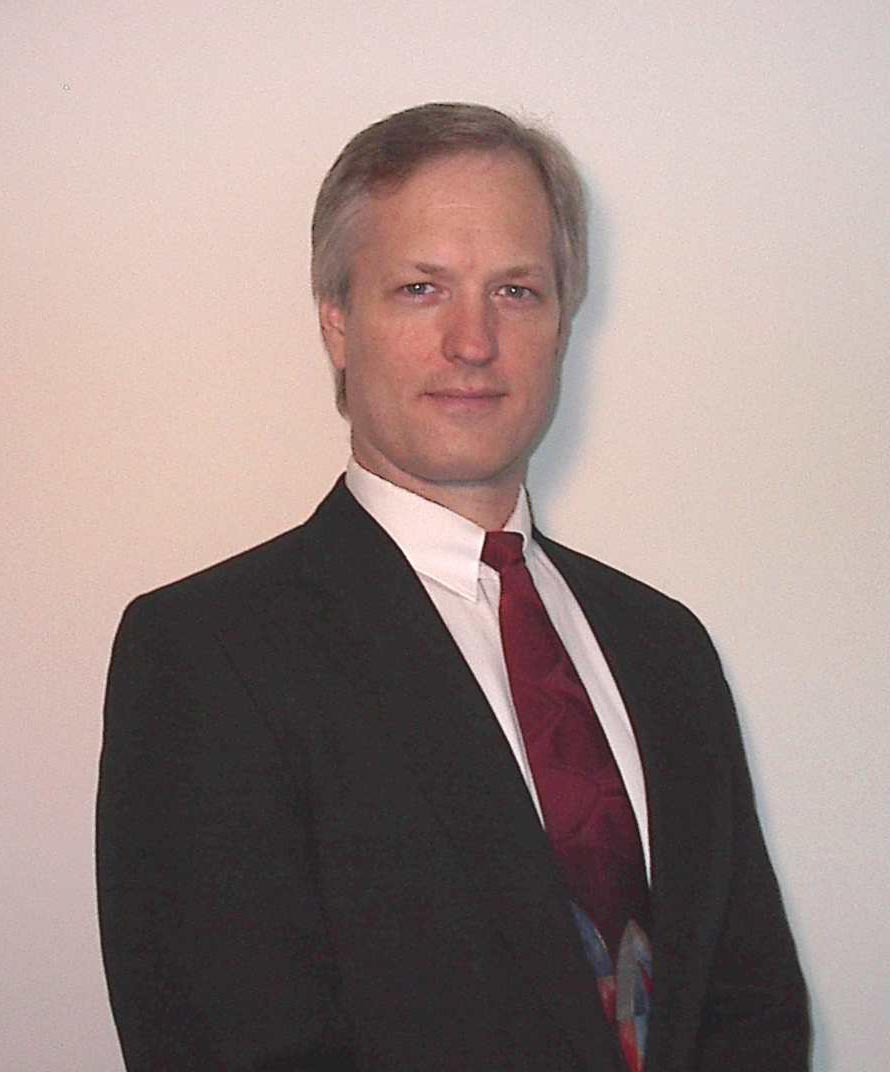 Having grown up in a military family that at one time lived overseas, Paul Purcell grew up with preparedness being a generally accepted fact of life.  He went through two earthquakes in Turkey, a couple of hurricanes in Florida, a severe ice storm in North Carolina, a HazMat incident in south Georgia, and an F-4 tornado and a blizzard in Atlanta, Georgia.

Coming from a background in the hospitality industry, Paul began his early investigative career in restaurant consulting which included a strong focus on internal and external security, and general risk management. He was approached in 1996 by an Atlanta area investigative agency to come on board as their security analyst. His early cases included an informal security analysis of the 1996 Summer Olympic Games in Atlanta conducted for a member of the Olympic Security Council.

In 1998, he, along with partners Frances Carter and Ben Willis, opened InfoQuest Investigators, Inc., and has been performing security analysis for corporate and industrial locations ever since. As an investigator, Paul created "The Case File", an in-the-field investigative case management system in use by Private Investigators, Law Enforcement, and Attorney firms across the country. He also served as the Legislative Committee chairman in 2002, and state Secretary in 2003, for the Georgia Association of Professional Private Investigators.

As a post-9/11 contribution, Paul voluntarily submitted numerous vulnerability studies concerning the FAA, the CDC, the 2001 World Series Games, the 2002 Winter Olympics, and the 2002 Super Bowl. Copies of these studies were shared with an agent of the Georgia Bureau of Investigation, and two weeks later, Paul was invited to join the DeKalb County Office of Homeland Security as a volunteer civilian security analyst. His duties included vulnerability studies of some of the county's sensitive infrastructure locations, the contribution of terror attack scenarios, and meeting attendance as a panel member at large.

During this same time period, he authored a regular civil-defense and homeland security issues column entitled "Paul's Corner" which appeared on Col. David H. Hackworth's "Soldiers For The Truth" foundation website and he served as an SFTT board member from 2001 to 2005. This column caught the attention of associates of Ross Perot's who invited Paul to attend a small homeland defense / civilian volunteer planning meeting in Baltimore, MD, in July, 2002. Shortly after that, Paul was privileged to assist the director of the Savannah area Public Health District in the formulation of emergency first responder protocols in preparation for the 2004 G8 Summit taking place on Sea Island, Georgia.

The culmination of these experiences led Paul to embark on his personal quest to create a detailed training guide aimed at improving the emergency preparedness and protection of the average civilian. While good information was to be found through FEMA and the Red Cross, Paul felt that a great deal of detail, desired by a very intelligent general population, was missing and needed to be added. Hence Disaster Prep 101.

Since the completion of this book, Paul has been traveling, lecturing, consulting, and continually contributing to public safety whether through counter-terrorism planning or pandemic influenza preparedness.

Currently, Paul is also an active member of:

The Coordinating Committee for the State of Georgia's Dept. of Public Health Pandemic Influenza Planning Panel.

The Georgia Commission on Women (GCW) where he's a featured lecturer at Commission presentations on family preparedness for the "Safe Georgia - Prepare, Prevent, Protect" program.

The Certification in Homeland Security program (CHS) of the American College of Forensic Examiners (senior level CHS-5), and he also provides instruction for the class named after this book, "Disaster Prep 101" at http://www.abchs.com/programs/dp1/.

Paul's goal, like yours, is to make this world of ours a safer place for all. 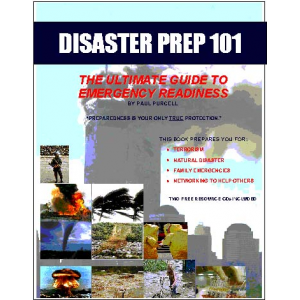