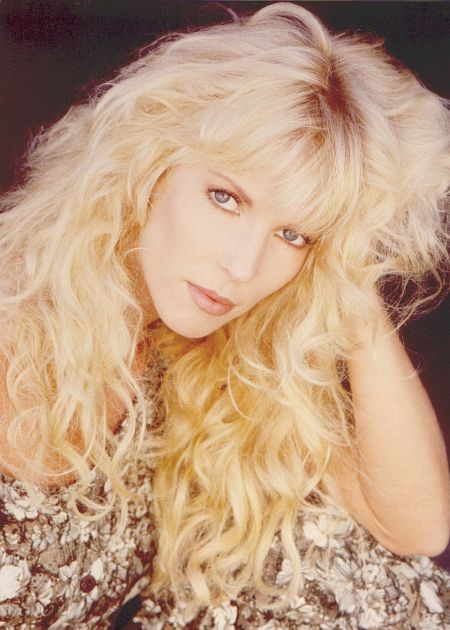 Peggy was born a native Californian and grew up in Newport Beach. She started modeling right out of high school when scouted by an agent. She soon landed full time accounts with such companies as JC Penney, Sears, and Frederick's of Hollywood, Clairol, Target, Olga lingerie, Ujena Swimwear, Catalina Swimwear and many others. The acting bug bit at an early age. Her first film being Garry Marshall's first film "Young Doctors In Love" followed by twenty something other films including National Lampoons "Up the Creek", "Ghoulies V" , Tales of the Crypt's Demon Knight, "Poison" "Human Desires" just to name a few. She also did many commercials. Click here for her imdb credits One of the more famous as a member of the "Swedish Bikini Team" in a series of spots put out by Old Milwaukee Beer. The popularity of the commercials led to a Celebrity cover and pictorial in Playboy's January 1992 issue. She became a Carson Art Player on the Tonight show in 1985 where she played along the side of Johnny Carson for 3 years. She has made appearances in such shows as "Happy Days", "CSI", "Miami Heat", "Three's Company" "Baywatch" several episodes of "Married with Children" and many others. . Peggy moved to Hollywood in 1989 and quickly became engulfed in the Celebrity inner circle. Peggy has spent 15 years in Hollywood before obtaining a Bachelor Degree and obtaining her Real Estate License. She majored in business and minored in English literature. She now owns her own real estate company in Orange County where she now resides. 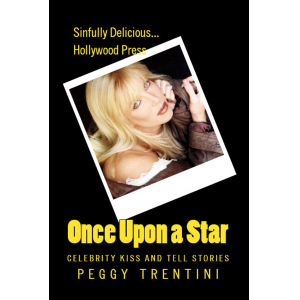 Once Upon a Star - Celebrity kiss and tell stories