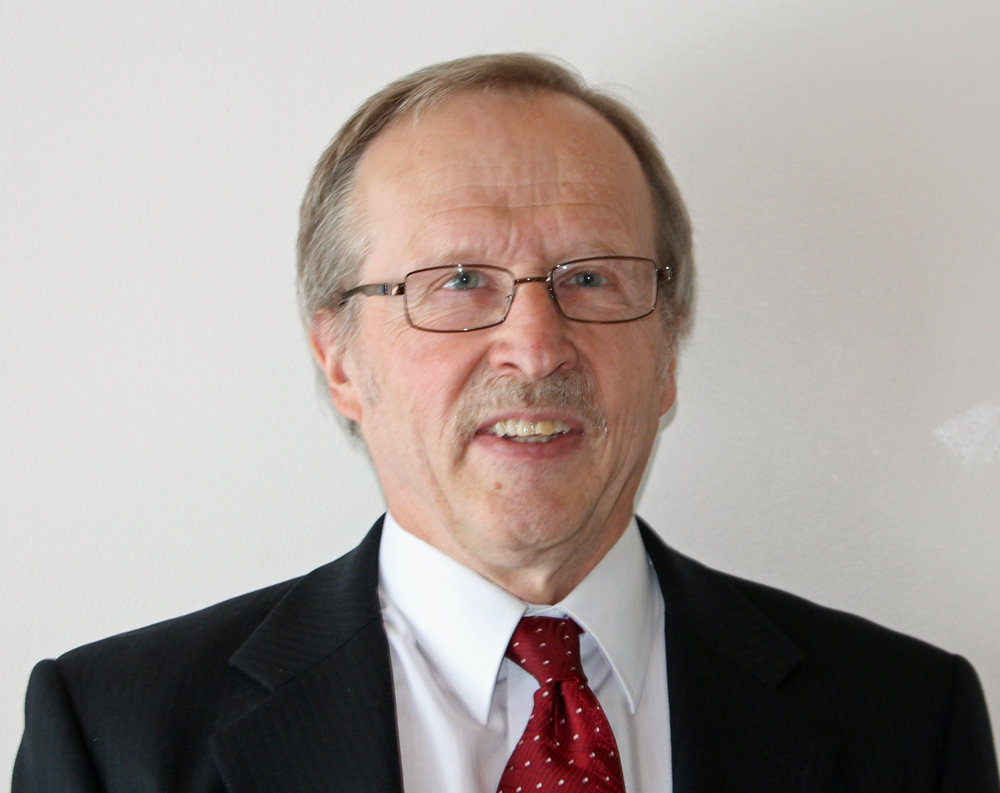 Pertti A Pietarinen was born in Finland. He studied mathematics and computer sciences at the University in Helsinki, Finland. For thirty-eight years he worked  globally in IT, games and mobile communications business, mostly in Finland, U.S.A and Japan.

During his business career he always had a dream to write books. This dream came into reality late 2010 when his first book was published.

2014 has been the year of Children's books. His 2 first illustrated Children's books in English were published in February ("Lucy The Cat") and April ("God's Children"). Both are available as paperback in Amazon, Barnes& Noble and other web stores and as Kindle e-book in Amazon.

His charming illustrated fairy tale book "Kissa Kiiskinen sankarina ja muita satuja" was published in March. So far it is available only in Finnish, but hopefully some day translated also in English. This book is filled with fascinating stories about cats, dogs, horses, princes, princesses, witches, trolls and other traditional characters, published in March 2014.

Lucy The Cat is now available also in Finnish and it is called "Lucy-Kissa, Lucy The Cat".

His 3 first books, published in 2010-2012, belong to Christian genre and are available only in Finnish.

As an author his main influences are classical writers like Leo Tolstoy, F. Dostoyevsky and Jane Austin, but he loves also J. K. Rowling, and The Holy Bible always influences him.

Pertti’s main sources of inspiration are his 4 lovely grand children, 2 boys and 2 girls, and the charming, cute Sacred Birman cat. You guessed, she is Lucy The Cat. And of course the world events have their impact in life and sometimes also in writing. 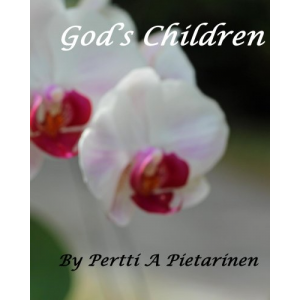 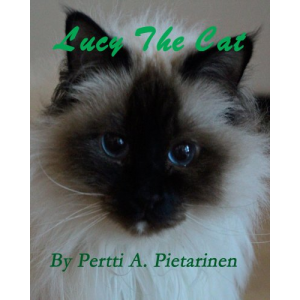