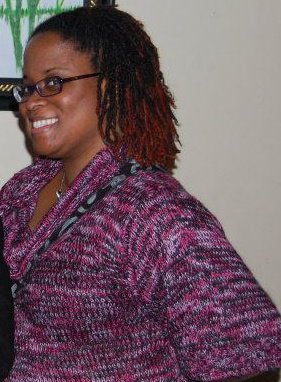 Born in Wayne, Michigan, when she was little, Phette Ogburn dreamt of becoming a secretary. She would watch in awe as her mother adroitly tapped the keys of the typewriter without looking. After over ten years in the secretarial field and reaching a typing speed as high as 97 gwpm, Phette still felt unfulfilled.

A married mom with two daughters and a cat who comes up from the basement only when she and her husband are home alone, Phette began writing in journals when she was fifteen years old –and has all of them dating from 1995. As far back as she can remember, words have always fascinated her. So much in fact, former co-workers nicknamed her “D.G.” for Dictionary Girl because she read it faithfully.

While taking college courses at Henry Ford Community College, she was urged by two instructors to go into writing in some capacity. Not believing enough in herself, she shelved the idea and sat on it for many years.

She started actively pursuing her passion in 2004 and vividly remembers seeing Tyler Perry on the Oprah Winfrey show when she had an “AHA” moment and said to herself that she, too, can write stories for the world to read and see.

When she’s not reading the dictionary for fun, she’s either spending time with family, writing, reading books, watching television or a movie. Some of her favorite movies are: Love & Basketball, The Five Heartbeats, Grease, Rent, Baby Boy, Save the Last Dance, Love Jones and A Low Down Dirty Shame. Reality TV is her guilty pleasure, and drama shows are where she draws her biggest inspiration for writing.

She is a co-writer for the urban blog Anderson Place and helps coordinate the Motown Book Club . She released a book of short stories in August 2011, and is currently working on her first novel, tentatively titled Innocence, GA.  Her first film –Sext Messaging, based on her short story S & M: Sexts & Messaging, is slated for production early February 2012. Join the Sext Messaging Fan Page to learn more. 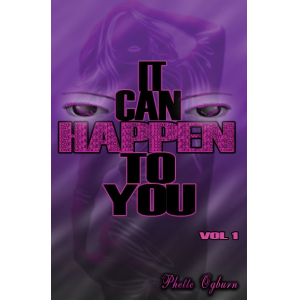 It Can Happen To You