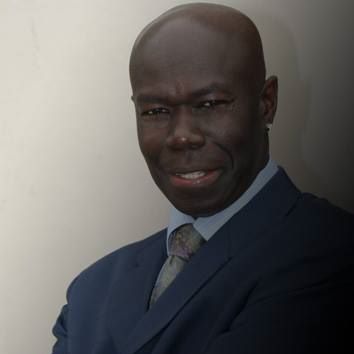 John A. Andrews is a graduate of Mountain View Academy and hails from the beautiful Islands of St. Vincent and the Grenadines in the Caribbean.Andrews is best known as the International Bestselling, Prolific author of Rude Buay ... The Unstoppable. A gritty "drug prevention" action thriller which delves into the drug corruption, the deception, the deceit, of the drug epidemic sweeping through Jamaica and up into America. In 2014 he's working on releasing the fourth book in the Rude Buay series.Andrews who always wanted to become a cop growing up but saw too much corruption in that vocation is a product of Lee Strasberg Institute in NYC.Andrews brought his acting to Hollywood in 1997. He continued honing his acting craft at Van Mar Academy under the tutelage of Ivan Markota, the Star-maker. There he learned not only acting but the business of Hollywood.Andrews has since performed in multiple TV campaigns for Nike, AT&T, Hollywood Video, EMC Squared, Compaq Computers, Nasdaq, as well as Indie Films with Charlie Sheen and other major stars.Andrews is also a visionary and began writing screenplays in 2002. After being denied the rights to a film which he badly wanted to remake, he decided to would write his own. Since that rejection he has authored over two dozen books including 5 novels.In 2010 he adapted his second book Spread Some Love Relationships 101, which he produced as a docudrama on a shoe string budget. He also adapted three of his novels to screenplays: Rude Buay...The Unstoppable, Rude Buay...The Untouchable, and the most recent Who Shot The Sherriff? and most recently Renegade Cops - Cross Atlantic Fiasco. Andrews in 2014 has 4 film projects in development.Mentored in film by one of Hollywood's top film producers in Mark Burg, John Andrews has seen many films come to the big screen including JOHN Q starring Denzel Washington, and the SAW franchise.In 2012, while book-touring the U.S. Mr. Andrews also etched four of his novels. He has great work ethics. No wonder Mark Burg refers to him as "the machine." John is known for getting the job done and is adept at aligning himself with some of the best in order to make that happen. According to Andrews: "Mark. Burg always invited me on the set, whether film or TV. I did embrace those opportunities. He always kept me in the know and was never reluctant when it came to introducing me to his allies. One of the gems I picked up from him is that he always came in under budget.Mr. Andrews is the father of 3 teenage boys, Jonathan, Jefferri and Jamison. Jonathan and Jefferri collaboratively released their first novel in 2013. Andrews resides in Hollywood, California and New York.

Book(s) By Producer-John A. Andrews 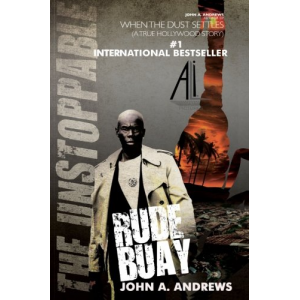 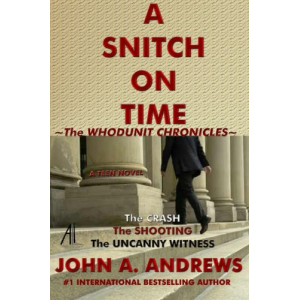 A Snitch On Time: The Crash, The Shooting, The Uncanny Witness (The Whoduni... 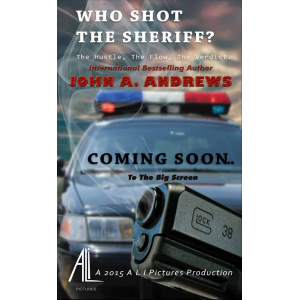 Who Shot The Sheriff?: The HUSTLE, The FLOW, The VERDICT (The Whodunit Chro... 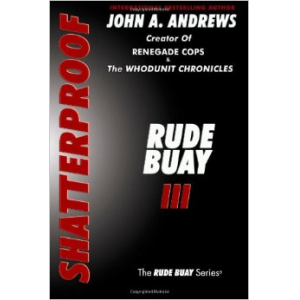 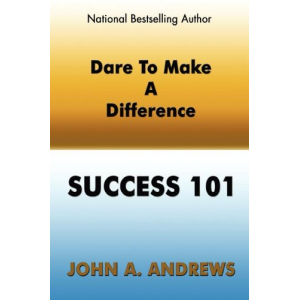 Dare To Make A Difference - Success 101